We hope she makes a quick and speedy recovery!

Lady Gaga was set to perform some of her biggest songs - from 'Bad Romance' to 'Poker Face' - at a festival in Brazil, called Rock In Rio before.

However, the 31-year-old recently had to withdraw from the line-up, after she was hospitalised for suffering from "severe physical pain".

Just days later, Gaga has now confirmed that she has in fact had to cancel her entire European tour:

To my fans, I love you so much. pic.twitter.com/g2BmmSx02v

> WATCH: Lady Gaga Ends Up In Hospital In First Trailer For Her Documentary, Five Foot Two 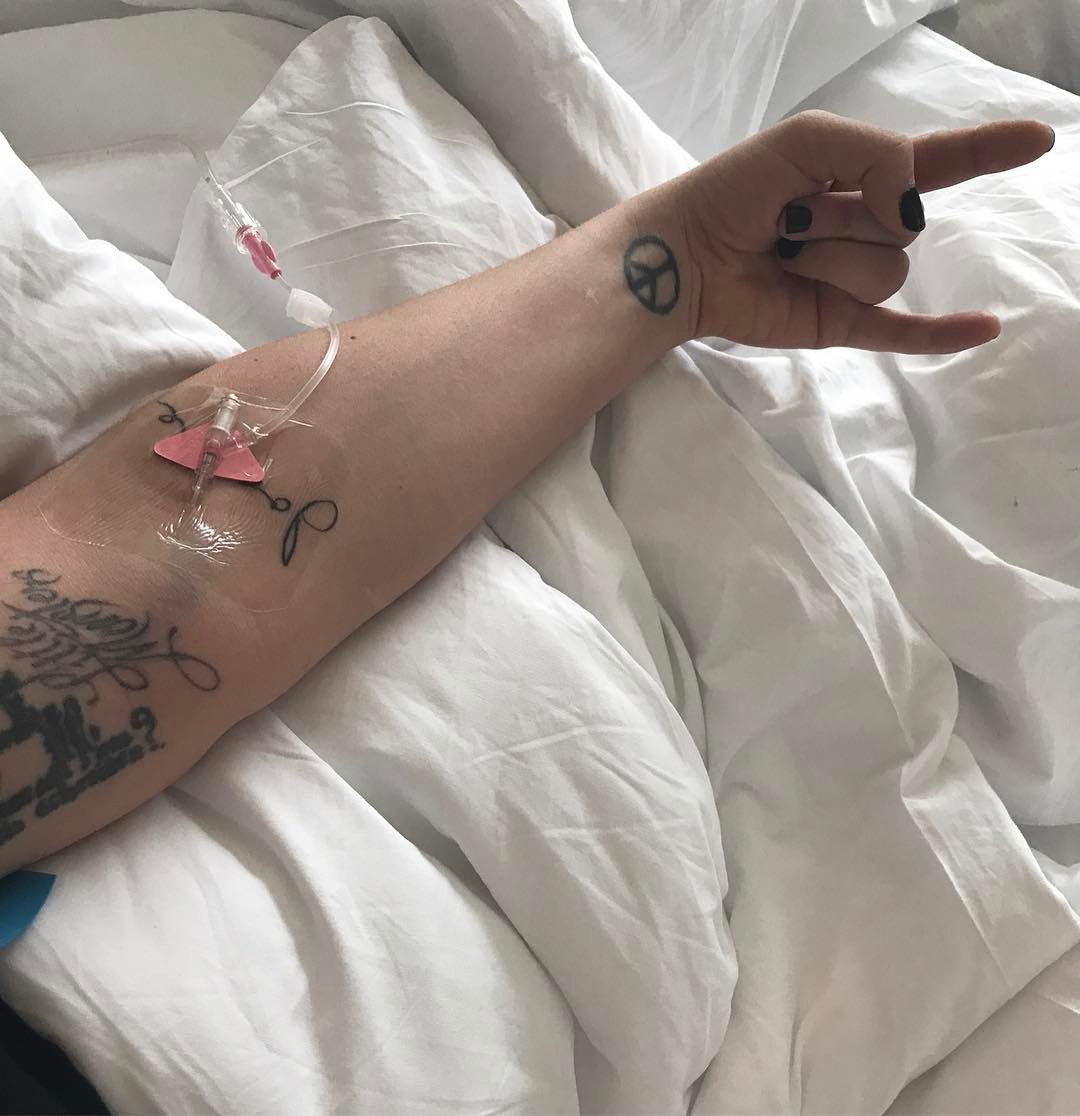 Fans are already sending their love to the star with hopes that she'll be making a speedy recovery ASAP:

Rest and take care of ur body so u can give us all the best Joanne World Tour European Leg possible in 2018, be strong babe, we will too

Had a feeling this was coming! You haven't disappointed anyone, do what you needs do girl it's your tour x love you

Don't worry and get well soon sweetheart, I can't wait for you to kill it and deliver your best performances when you're back on tour

The Monday statement read, "Lady Gaga is suffering from severe physical pain that has impacted her ability to perform - She remains under the care of expert medical professionals who recommended the postponement earlier today."

Taking to Instagram last week, the Academy Award-nominated singer posted a series of snaps, including a photo of her arm with a drip, writing "Brazil, I'm devastated that I'm not well enough to come to Rock In Rio."

After revealing that she suffers from fibromyalgia, Gaga continued, saying "I would do anything 4 u but I have to take care of my body right now. I ask for your grace and understanding, and promise that I will come back and perform for you soon."

She also uploaded a statement were she confirmed that she was currently "under the care of expert medical professionals".

I was taken to the hospital, it is not simply hip pain or wear and tear from the road, I am in severe pain. But am in good hands w/ the very best doctors. Please don't forget my love for you. Remember years ago when I tattooed Rio on my neck, the tattoo was written by children in the favelas. RO You hold a special place in my heart I love you.

Remember when The Chainsmokers had "beef" with Lady Gaga?