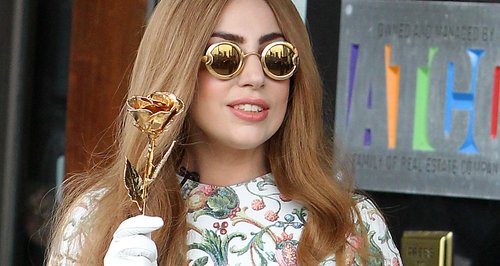 The 'Do What U Want' star's new single has been reworked by the electronic music duo.

Lady Gaga has unveiled an official remix of her brand new single by Lovelife.

The 'Do What U Want' star is releasing 'G.U.Y.' as the next 'ARTPOP' single, and the sign has been given the remix treatment by the electro duo.

'G.U.Y' is the third official single to be taken from Lady Gaga's album 'ARTPOP', after 'Applause' and 'Do What U Want' last year.