Lady Gaga: "People Are Surprised They Haven't Already Destroyed Me" 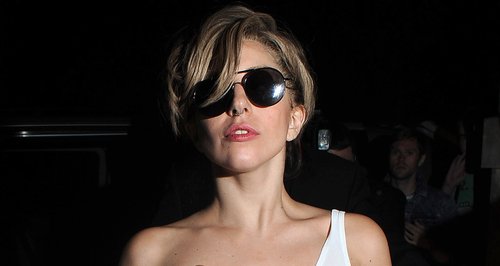 The 'ARTPOP' star opens up about the reaction to her recent comeback single 'Applause'.

Lady Gaga has claimed that she feels persecuted following the public's reaction to her recent comeback.

The star released her new single 'Applause' last month and as yet the song has struggled to achieve similar success as its predecessors.

Lady Gaga said she felt people were being too quick to write her off, pointing out that the song, which is the first single from her forthcoming album 'ARTPOP', was only released two weeks ago.

Asked by The Guardian is she feels persecuted, she replied: "Yeah, for sure I do. Yes! I certainly feel that at this time it's almost as if people are surprised they haven't already destroyed me." 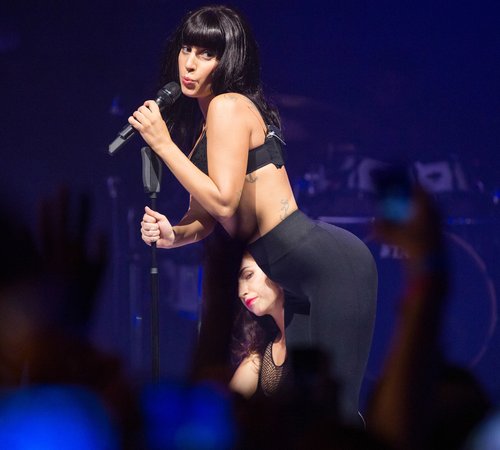 She continued: "It gives them a sense of pleasure when they believe that they've destroyed me or taken me down. It's almost entertainment for people to poke fun at Lady Gaga, but at the very same time they have no idea the album I've made.

She added: "It's literally not even been two weeks since my first single came out and it's all, 'She's over', or because I'm not No 1 yet, 'She's finished'. People focus less on the music and focus more on how the music's doing; how it's faring from a numbers perspective, from a financial perspective.

"If you think I give a damn about money then you don't know me as an artist at all."

'ARTPOP' is due to be released later this year, but Lady Gaga previewed several songs from the album during her performance at the iTunes Festival in London last weekend.