The 'Marry The Night' singer is reportedly a big fan of the sport.

Lady Gaga is apparently a huge darts fan and is hoping to join her friends' local team in California.

The 'Born This Way' star reportedly met up with her alleged new boyfriend and a group of friends and impressed with her arrow throwing skills.

A source told The Sun: "She was invited to play with the lads, who at first found it funny that she was so up for it. There was a load of banter about whether she knew where to stand and where to aim. But after a while all that stopped.

"She told them she had a mean aim and she wasn't lying. She took half of them down. Now she's been invited to play in the league as a regular fixture, which she'll do as far as her music commitments allow. She loves it," they added.

Gaga is rumoured to be dating actor Taylor Kinney after they met on the set of the singer's 'You & I' video.

Meanwhile, Lady Gaga was amongst the winners at the People's Choice Awards 2012 in Los Angeles last night (11th January) after she won Favourite Album with 'Born This Way'. 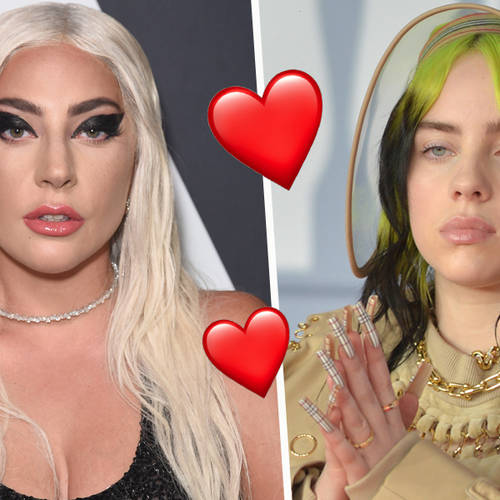