The 'Bad Romance' singer is still recovering from her hip-surgery and Taylor Kinney is planning the surprise.

The 'Marry The Night' singer has often spoke of her love for tea and her boyfriend Taylor Kinney will reportedly help with the surprise.

"Gaga's always been obsessed with taking tea and tea sets on tour to keep her happy, so they are putting a smile on her face with this Alice In Wonderland-themed do," a source revealed to The Sun.

The US star has been recovering from hip-surgery for the past couple of months and was forced to cancel the remaining dates of her 'Born This Way Ball' tour due to the injury.

The insider continued: "She's still on painkillers after the operation on her hip so she shouldn't be drinking any alcohol, which also makes it a good idea." 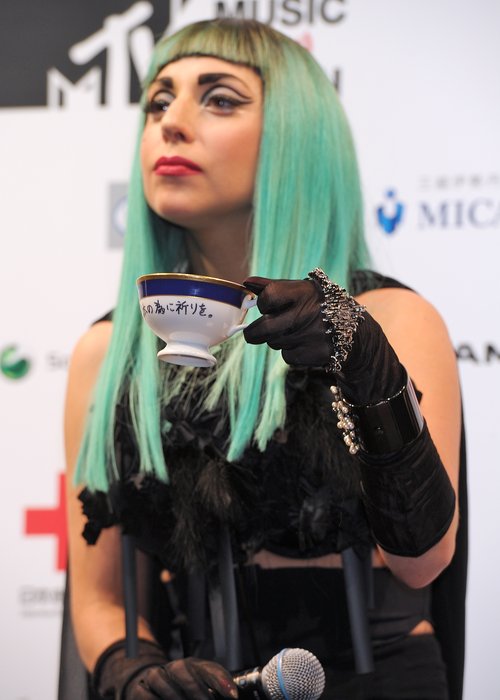 Gaga has also been working on her new studio album 'ARTPOP' and is set to team up with legendary crooner Tony Bennett for a new jazz record.

It was also revealed this week that a third of the singer's income in 2012 came from Twitter.