The Destiny's Child star has admitted that it may have been her fault the pair grew apart.

Kelly Rowland has revealed what may have caused the rift in her friendship with former Destiny's Child bandmate Beyonce.

The 'Dirty Laundry' singer has admitted that it was her who "checked out for a minute" of the pair's friendship.

Speaking to Omg! Insider Kelly said: "I think the people wanted those stories for years, and that's just so sad on them because it's not like that.

"It’s so crazy," the star continued. "I just think it's so sad that we live in a world where people don’t want to see women get along and encourage and empower each other, and that's what we do for each other." 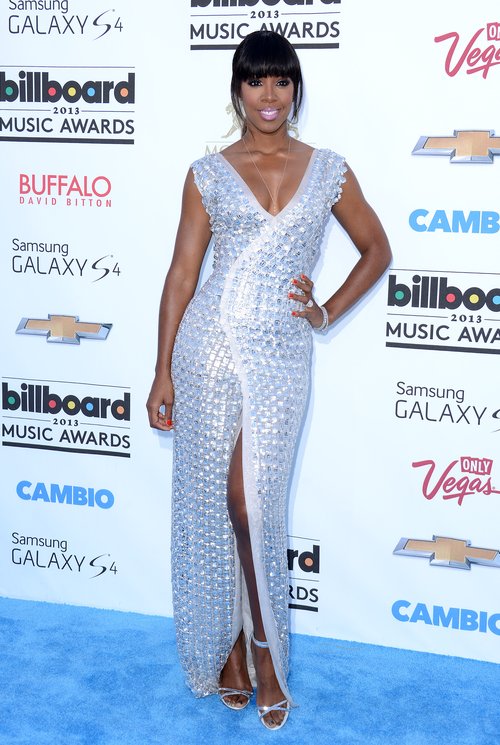 She added that Beyonce had been "incredibly supportive" of her and was one of her closest friends.

"I love her to death, and I love being an aunt (to Beyonce's daughter, Blue Ivy)," she said.

The 'Down For Whatever' singer went on to say that it was not just Beyonce who has supported her through difficult times.

"I'm so grateful for her (Beyonce), for Michelle, for Angie, for Solange, for my mama T(ina Knowles), for my mother, for being incredible women in my life and always lifting me up," the star said.

She continued: "Those ladies know me better than anybody."

Kelly's former bandmates Beyonce and Michelle will feature on a track from the singer's new solo album 'Talk A Good Game', which is due to be released on 18th June.

Meanwhile, Kelly has been announced as a judge on the upcoming season of The X Factor USA alongside Paulina Rubio, Demi Lovato and Simon Cowell.