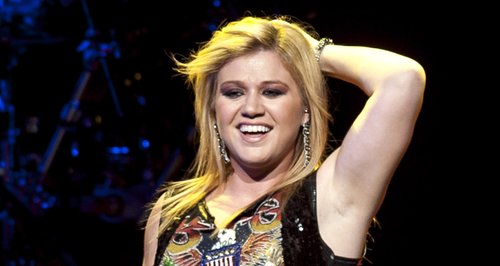 The 'Heartbeat Song' star revealed the first batch of dates on her brand new world tour.

Kelly Clarkson is hot stuff right now! First her album 'Piece By Piece' arrived and now she's confirmed plans to hit the road across the world later this year!

The US superstar ail kick off a 36-date North American tour from July this year in support of latest record, and promises the rest of the world will ALSO get the 'Piece By Piece' live treatment later on in the year.

"I already designed my bus! My mud is already ready, and we have a whole crib there, a whole kids section for our other two kids," Kelly revealed to Billboard fresh from the announcement. "So we're ready for the tour, which is starting this summer, and then we go to the rest of the world after America.

"i don't think being a mum needs to slow you down, if anything, it just makes you more productive." 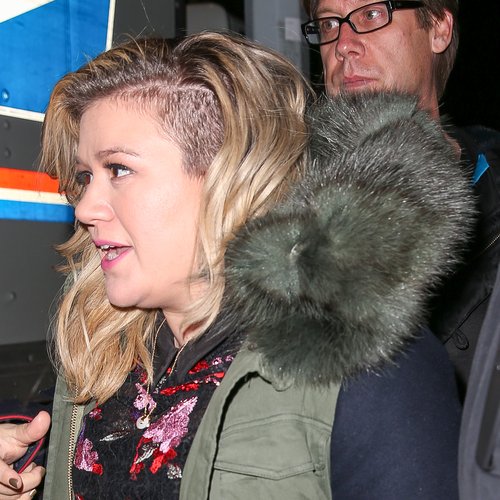