Katy Perry, One Direction, Tom Odell And The Killers For The X Factor 2013 Live Final 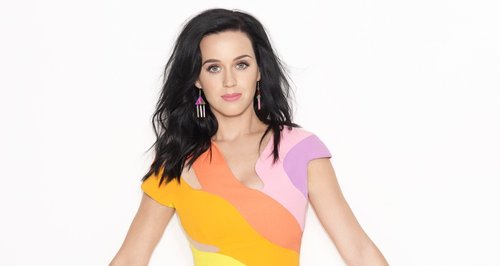 The show announces a star-studded line-up for the climax of this year's show in London.

The X Factor has announced that US global superstar Katy Perry will be among the special guest performers on the final of The X Factor UK this month at London's Wembley Arena.

The 'Hot N Cold' singer will be joined by former contestants and boyband sensation One Direction as well as Tom Odell, The Killers and Sir Elton John.

Judge Gary Barlow will perform his new single and duet 'Face To Face' with Sir Elton for the first time.

The final of this year's X Factor will take place across 14th and 15th December.

Meanwhile, Katy will be taking to the stage at London's O2 Arena this weekend for the first night of Capital's Jingle Bell Ball 2013 on Saturday 7th December.