When we heard that Katy Perry was dropping a new song, we were excited, yes, but we were not prepared for the potential level of sass that was going to come with it.

By itself, 'Swish Swish' is a complete banger and it will 100% go OFF in the clubs, but some people are pretty convinced that the song happens to be about Katy’s frenemy, Taylor Swift.

> What A Transformation! 18 Pictures Of Ruby Rose Through The Years 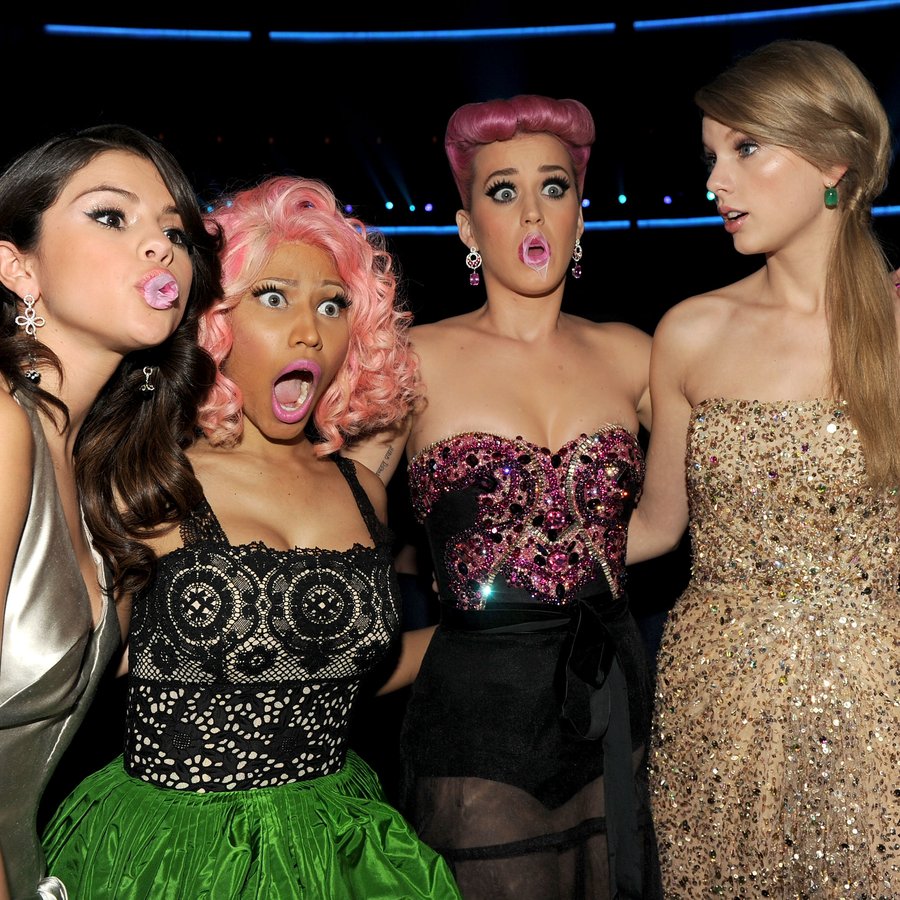 Not only do the lyrics give the game away slightly, but one of Taylor’s closest allies, Ruby Rose seems to have accidentally confirmed that it is indeed about the ‘I Knew You Were Trouble’ singer.

Taylor Swift’s ‘Bad Blood’ song is widely thought to be about Katy Perry, after the pair started feuding following a fierce argument about whether Taylor ‘stole’ one of Katy’s backing dancers. But, it’s old news. Everyone’s over it.

Let’s break down the lyrics.

This is something that Katy stated in a recent interview where she cautioned everyone not to “mistake kindness for weakness” and not to involve her in their drama.

“You’re calculated, I got your number”.

Katy and Taylor used to be pals, so it’s not surprising that they’ve got each others digits.

“Karma’s not a liar, she keeps receipts”.

Some people think that ‘Swish Swish’ is a potential response to Taylor’s diss track, ‘Bad Blood’ and this is just her karma.

“Don’t be trying to double back, I already despise you. All that fake love you showing couldn’t even disguise you”.

Nicki Minaj sings this bit and it’s widely known that she’s had serious beef with Miss Swift in the past.

However, by defending her friend on Twitter, Orange Is The New Black actress, Ruby Rose, has seemingly confirmed that the song is indeed about TayTay. 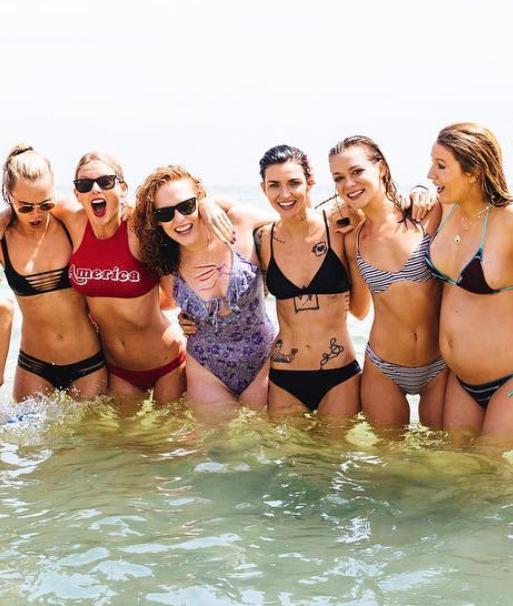 Not only did she call Katy’s new track “a mess” she went to town. In a shoutout to Katy’s famous tweet stating that Taylor was “Regina George in sheep’s clothing”, Ruby commented, “stop trying to make ‘Wit… I mean “fetch” happen”.

"Purposeful poop" to "bomb a petit" to a sloppy mess of writing over the top of Funkagenda..stop trying to make 'Wit..I mean "fetch" happen.

I just think with everything going on in the world to go from rebranding as political activist only to ditch it and go low.. is.. a bummer.

FYI, “Wit” is a shoutout to Katy’s upcoming album, Witness.

That said, she does acknowledge that Nicki Minaj is “great on it” so that’s something.

She concluded her Twitter rant by stating “I’ve always stood up for the people I love”, thus causing people to firmly believe that 'Swish Swish' is about Taylor Swift.

I've always stood up for the people I love and against things I think are cheap or mean spirited. That's not new. You have to follow your

Oh and then threw serious shade.

You are her fans you should buy all her songs so the songs will finally chart. If as many as tweeted me bought her last 3 .. the'd be hits https://t.co/lrnBNP3S1E