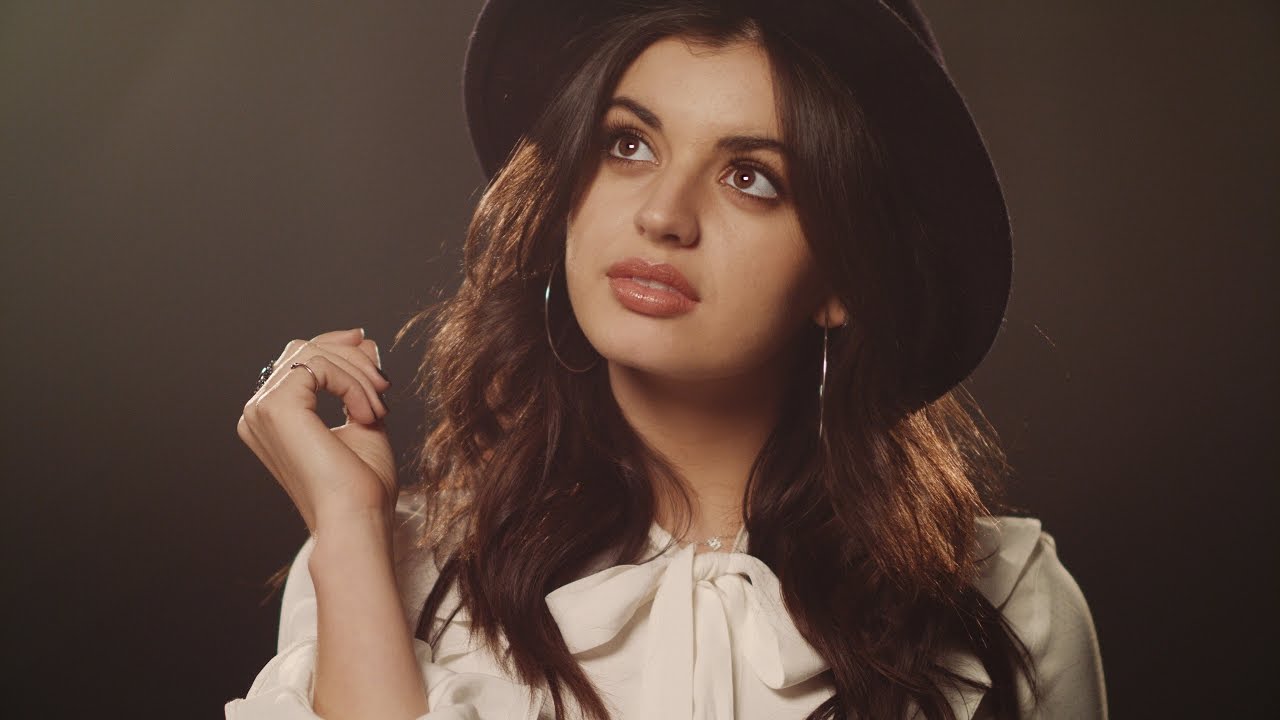 And now we have another excuse to listen to 'Friday'. Gooooooood.

Beyoncé's video for 'Hold Up' has had 80 million views on YouTube. Rebecca Black's video for 'Friday' has had nearly 105 million. Just sayin'. So you know Rebecca Black means business... Even if, sometimes, we can only listen to the first three seconds of 'Friday' before closing our laptop's down for about a week.

But the viral sensation has put all of her sitting in the backseat behind her, and has gone on to record a cover of Katy Perry's brand new single 'Chained To The Rhythm', and we're astonished by how beautiful it actually is. 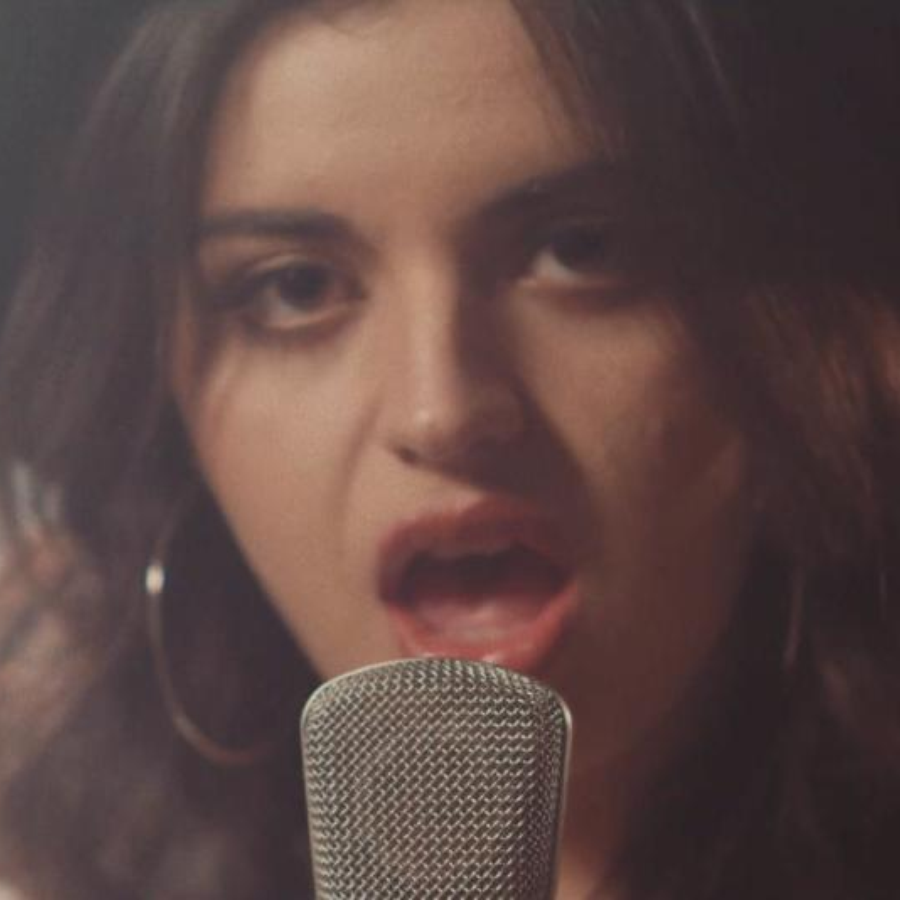 Her version isn't as pop-tastic as the original, as Rebecca sings along to the delicate melody of the piano and drum machine. FYI, we're not singing "Which seat should I take?" anymore.

> Download Our App To Hear Katy's 'Chained To The Rhythm' And All Of The Latest, Biggest Hits