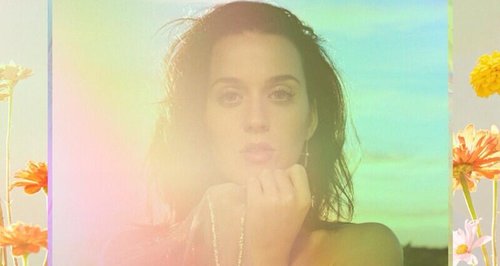 The 'Firework' star shares the songs which will feature on her forthcoming record.

Katy Perry has released the full tracklisting for her new album 'Prism'.

The 'Teenage Dream' singer shared the 16 tracks that will feature on her latest record shortly after her closing performance at the iTunes Festival 2013 in London.

The previously unveiled 'Dark Horse', 'Roar' and 'Walking On Air' will all be included as well as tracks such as 'Birthday', 'Unconditionally' and 'Choose Your Battles'.

During a new interview with Billboard, the singer revealed how the tracks are all taken from experiences in her life.

"All the songs are real-life moments. I can only write autobiographically," she declared. "I put all the evidence in the music. I tell my fans if they want to know the real truth about stuff, just listen to the songs."

Katy Perry's full tracklisting for new album 'Prism' is below:

Speaking to Capital following her iTunes set, Katy admitted it was great to be back in the UK and shared her love of a Sunday roast.