The 'Firework' singer stuns in the black and white shoot for her boyfriend's latest track.

Katy Perry and John Mayer have unveiled the single artwork for their duet 'Who You Love'. 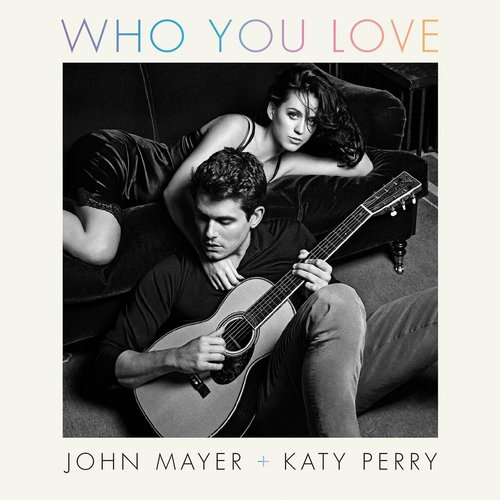 The track is taken from John's recent album 'Paradise Valley' and is the first time the pair have joined forces on record.

The image features a black and white shot of the pair, with Katy giving a sultry stare into camera as John plays his guitar.

Meanwhile, Katy is gearing up for her return to the UK this weekend as she takes to the stage at London's O2 Arena for the first night of the Jingle Bell Ball.

Other stars appearing on the line-up for Saturday 7th December include Union J, Disclosure and Tinie Tempah.