Katy Perry closes the door on her sophomore album 'Teenage Dream' in the music video for her single 'Wide Awake'.

The singer is seen in the opening scenes filming for her first 'Teenage Dream' music video 'California Gurls' before being led to a private dressing room and taking time to reflect on her achievements.

Katy then imagines herself entering a labyrinthian world, dressed all in purple alongside her current purple hair do, where she eats a forbidden fruit, fights off minotaurs and punches a handsome prince. T

he 'Wide Awake' music video features several allusions to past videos the singer has done, including the chest explosions from 'Firework', and ends with Katy dressed up in a tour outfit ready to go out on stage to perform 'Teenage Dream'.

Katy has described 'Wide Awake' as the "final word" on her second studio album. 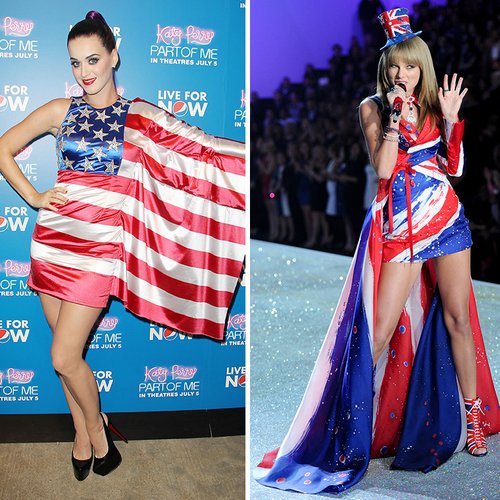