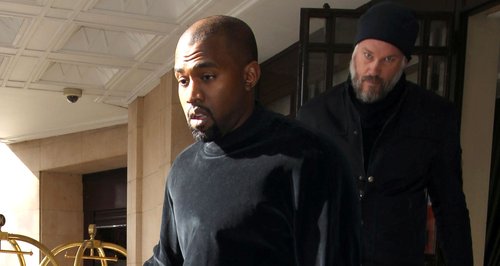 Kanye West did a talk at Oxford University this week, which basically made all those students tuition fees TOTALLY worth it.

We’re pretty jealous of all of those students at Oxford University - they’ve just been graced with a talk from actual musical royalty, Mr Kanye West, who pretty much proved that he’s one of the world’s greatest philosophers.

Yep, those kids definitely got their tuition fee’s worth from ‘Ye’s talk – we’re pretty sure they will never look at the world the same way ever again.

Here are just some of the brilliantly off-the-wall comments from Yeezy’s Oxford Union talk that you can’t afford to miss:

2. He only aims for the top #NoMediocre

“My goal, if I was going to do art, fine art, would have been to become Picasso or greater. That always sounds so funny to people, comparing yourself to someone in the past that has done so much, and in your life you’re not even allowed to think that you can do as much. That’s a mentality that suppresses humanity.”

3. Every type of art needs a hype man:

“What I notice about creatives is that, and one of the reasons why I get into trouble, is, not only do I want to design video games, or make music, or ride bikes, I think one of the most important things to my ability to create so much in the past 30 years is my desire to play sports. I approach creativity like a sport, where if I have a drawing I react just like a jock: LOOK AT THE F*****G DRAWING RIGHT THERE YEAH!”

4. The Bible is totally like the film The Matrix… ahem:

“What I said was The Matrix is like the Bible of the post-information age. I compared it like, when the hundred guys come at Neo, those are opinions, that’s perception, that’s tradition. Attacking people from every which angle possible. If you have a focus wide and master senseis like Laurence Fishburne and you have a squad behind you, you literally can put the world in slow motion.” 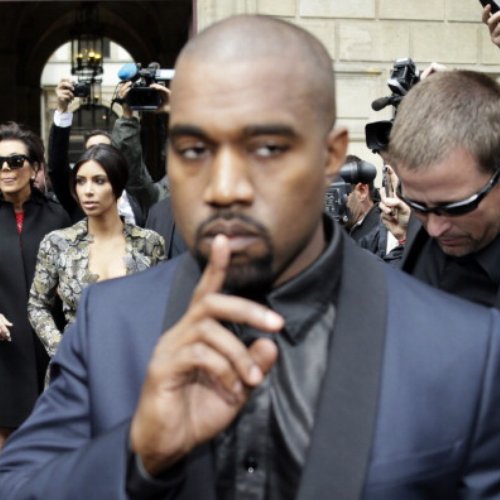 5. Small things like the days of the week don’t worry him:

“It’s still February, right?” (No, it’s definitely March, Kanye).“By the way, I don’t know the days of the week. I just go to exactly when my appointment is.”

6. He may be music royalty, but he’s still a servant to a higher calling, (And he’s got Obama on speed dial):

7. Even millionaires love a freebie:

8. Time is better than money, even if you’re crying in a Benz:

“Time is the only luxury. It’s the only thing you can’t get back. If you lose your expensive luggage at the airport, you can get that back. You can’t get the time back. It feels like people do everything in life to get this BMW, this Benz, to get this townhome, to get 2.5 kids exactly. One of them has to be small, y’know! And when you’re sitting in traffic in your BMW, it’s something that feels empty to everyone who reaches that point. This concept of the selfish human, this idea of separation by race, or gender, or religion, or age, or my favourite thing to hate, class.” 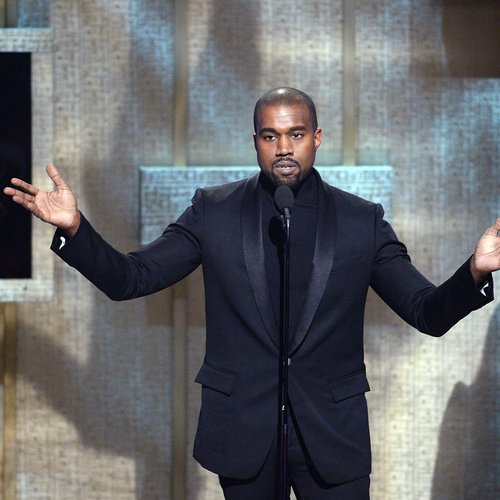 9. You can either race sideways or forwards:

“You guys have been taught, without you knowing, ways to separate yourselves from each other. If you’re separated, you can be easily controlled. If you’re too busy pointing fingers at each other, rather than holding hands, you can’t get anything done.”

“One of my biggest Achilles heels has been my ego. And if I, Kanye West, the very person, can remove my ego, I think there’s hope for everyone.”

12. He’s not a fan of overpriced clothing… how much are Yeezy Boost’s again?

“It’s illegal to not wear clothes, and also possibly too cold. That means someone is imposing an idea on you that should legally have to do! Clothing should be like food. There should never be a $5000 sweater. You know what should cost $5000? A car should be $5000. And you know who should work on the car? The people that work on the $500,000 cars. All the best talent in the world needs to work for the people. And I am so fucking serious about this concept that I will stand in front of anyone and fight for it.”

13. And finally, Kanye is a man of the people – and he’s gonna help you fight: