LISTEN: Kanye West Has Revealed His New Song ‘Facts’ & We’re A Little Obsessed With It

And OF COURSE the new track features some EXCELLENT lyrics about the Kimoji app too.

We’ve been waiting for Kanye West’s new album ‘SWISH’ but it looks like we’re finally going to be getting some new music from Yeezy as he revealed his new song ‘Facts’ to celebrate the new year.

WATCH: Kanye West’s American Idol Audition Clip Arrives – But Does He Go Through?!

Kanye released the track on Soundcloud on 1st January, and it’s already got us VERY excited to hear the rest of the album when he finally decides to drop it on us.

Of course – as with any Kanye song – there are some pretty choice lyrics about buying Nori a “10 thousand dollar fur” and “Kimoji just shut down the App Store, we made a million a minute”. 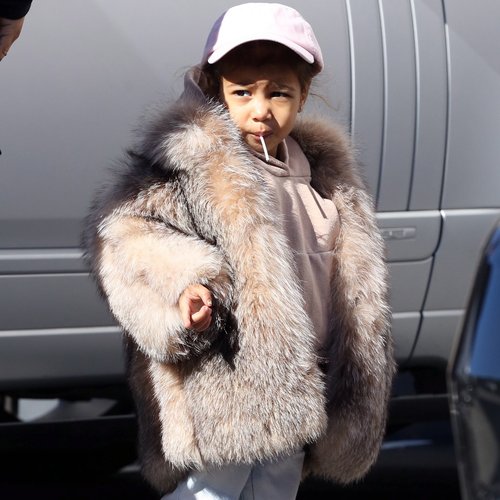 There’s been no indication as yet when we will get to hear the full album but it’s bound to be within the next couple of months… #EXCITING!