The 'Jesus Walks' star's message is now his only one on his social networking account and simple read "June eighteen".

He was strongly believed to have finished his new album in recent weeks with a series of close sources speaking about the project.

Daft Punk have already confirmed they teamed with the rapper on the record for a couple of tracks.

DJ Paul Rosenberg recently said: "Everyone at the label that listened to the album loved it. I've heard it's dark, but really good." 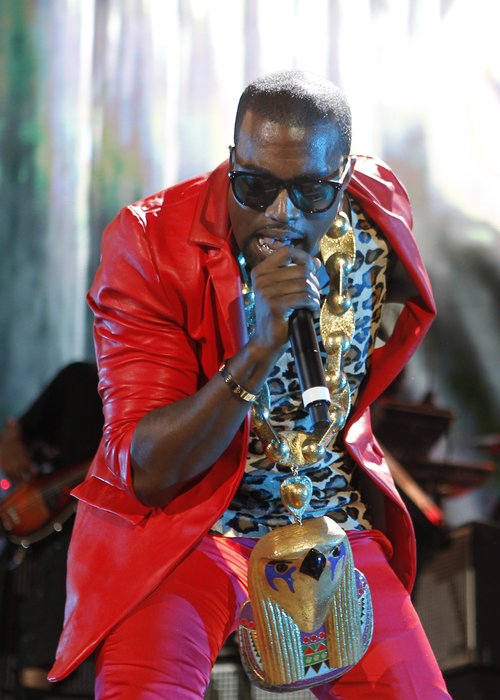 The album will be the follow up to 2010's ' My Beautiful Dark Twisted Fantasy'.

During his gig in Paris back in March, Kanye also told fans that he was planning on releasing new music within the next couple of months.