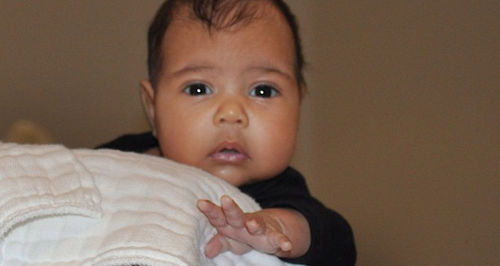 Ask.com has revealed what people have been searching for over the past twelve months.

Kanye West and fiancé Kim Kardashian's baby girl North West was named the most searched for celebrity story of 2013.

Ask.com published results this week after collating details of what people have been asking over the past twelve months.

The top question was "Why Is Kim and Kanye's baby named North West?" with "What Did Miley Cyrus do at the VMAs?" coming in second place.

The top ten is as follows:

Meanwhile, Kanye West has this week responded to his earlier diss in the year at Justin Timberlake & Jay-Z's 'Suit & Tie' single.