Kanye West And Kim Kardashian Splash Out £500,000 On Gold Toilets For New Home?

The new parents are said to have also installed items used in London's Savoy Hotel.

The couple, who recently became first time parents, are said to have been spending time at her mother Kris Jenner's place since the birth of their first child.

Their luxury mansion is still being worked on as they prepare to enter their new family home.

The Sun claims they have also put special-edition beds from a company that supplies London's Savoy Hotel into their home worth £114,000 each.

"They expect the interior to cost twice as much as the property. They’re spending more than a million on a security system alone," a source told the publication. 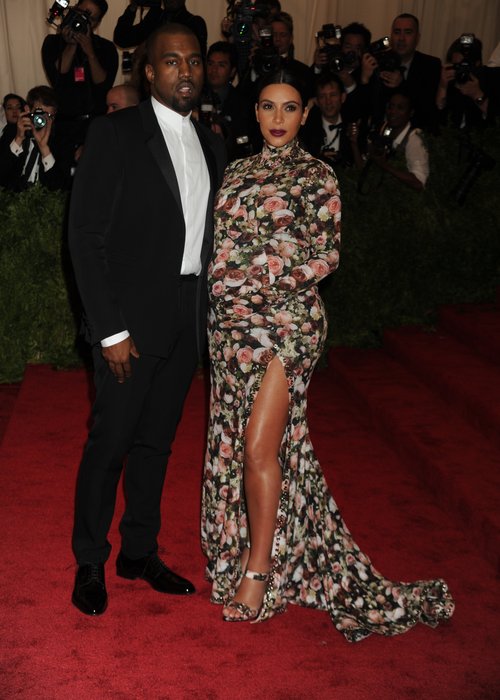 The promo features several interactive elements allowing fans to take stills and slow down the pace of the video.