WATCH: Soz, James - It Looks Like Kanye And Kim Have Their Own Karpool Karaoke! 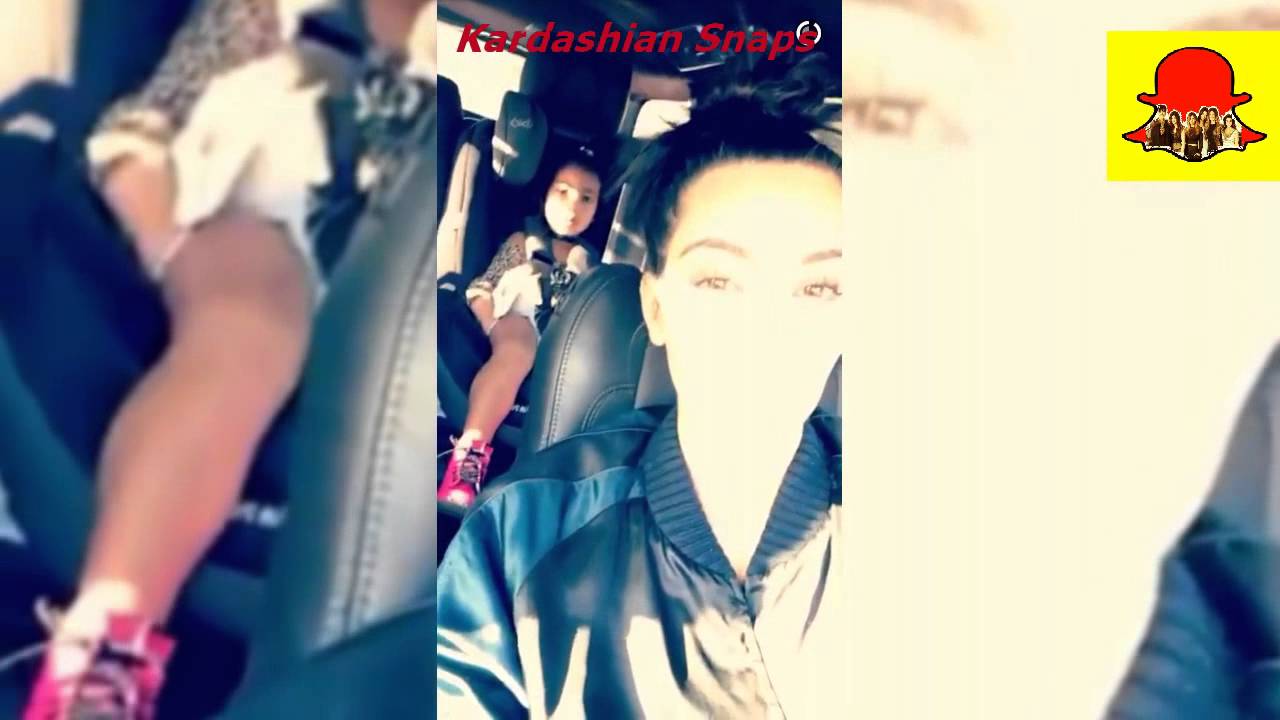 > “They Were All Over Each Other” It Looks Like Kylie Jenner IS Dating Rapper Party Next Door!

Okay, James is nowhere to be seen. And sure, it's not filmed on professional cameras, but... Okay, it's nothing like Carpool Karaoke, but you get the gist!

The 'Stronger' rapper took his family out for a cruise in his car and - OBVIOUSLY - he played his own music. This is where Kim - OBVIOUSLY - started taking selfies of the three of them singing to his 2008 acclaimed album '808s & Heartbreak'. To be fair, if you had to pick one album, that is the one to go for! 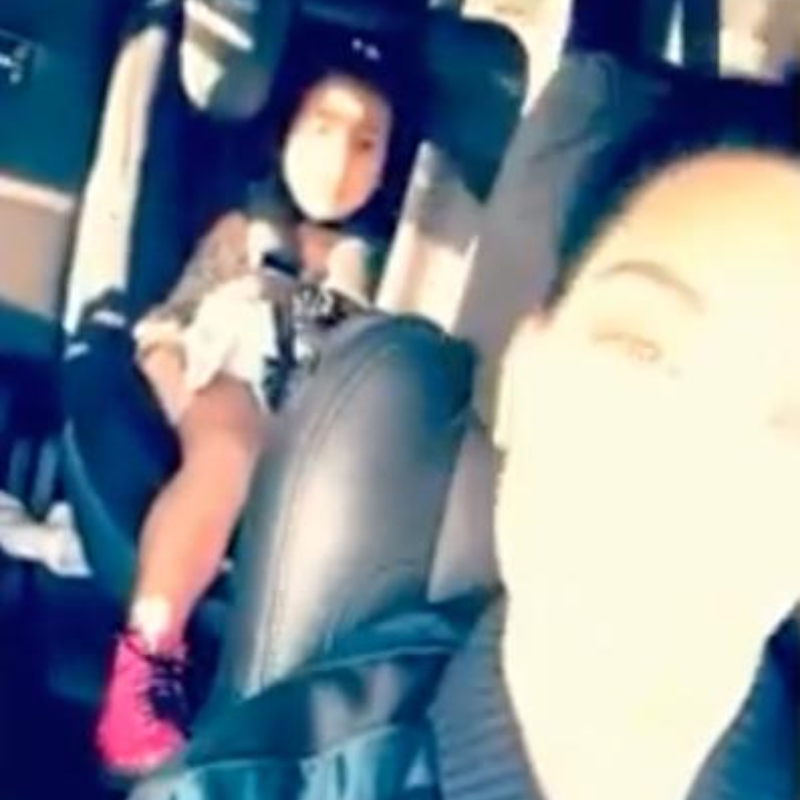 Don't worry though, James - I wouldn't watch your back for too long.