She's spoken out on behalf of her family...

Since Kanye West was hospitalised, there’s been much speculation about how he’s been doing.

And it seems that Kendall Jenner is keen to clear up any uncertainty on her brother in law’s condition as she has now spoken out whilst backstage at Victoria’s Secret. 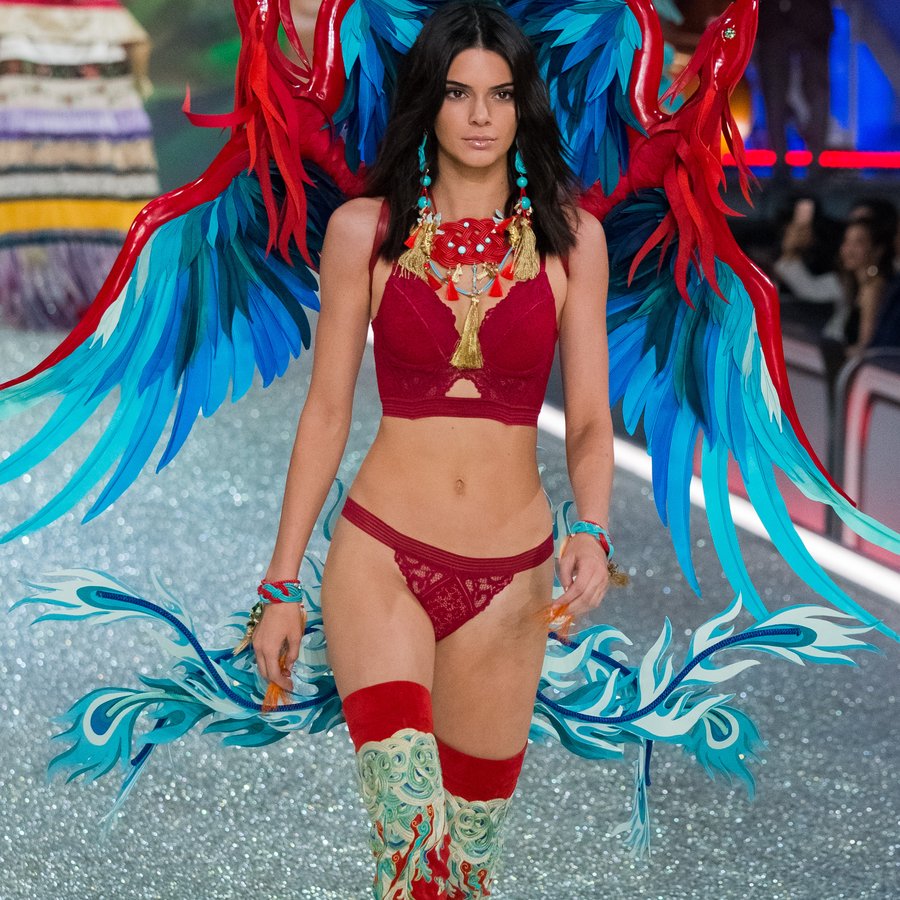 Whilst talking to Entertainment Tonight, she commented, “Everyone’s okay. Everyone is doing okay. Just praying”.

When the interviewer asked if “he’ll be okay, won’t he?”, Kendall responded, “Yes, of course”.

Kanye West was taken into hospital last Monday after “acting erratically” at his PT’s home. He was supposedly restrained on the way to the hospital where his wife, Kim Kardashian, met him and hasn’t left his side since.

Sources have claimed that he has been admitted due to being exhausted and sleep deprivation, whilst others have put it down to depression and a “nervous breakdown” due to the anniversary of his mother’s death. 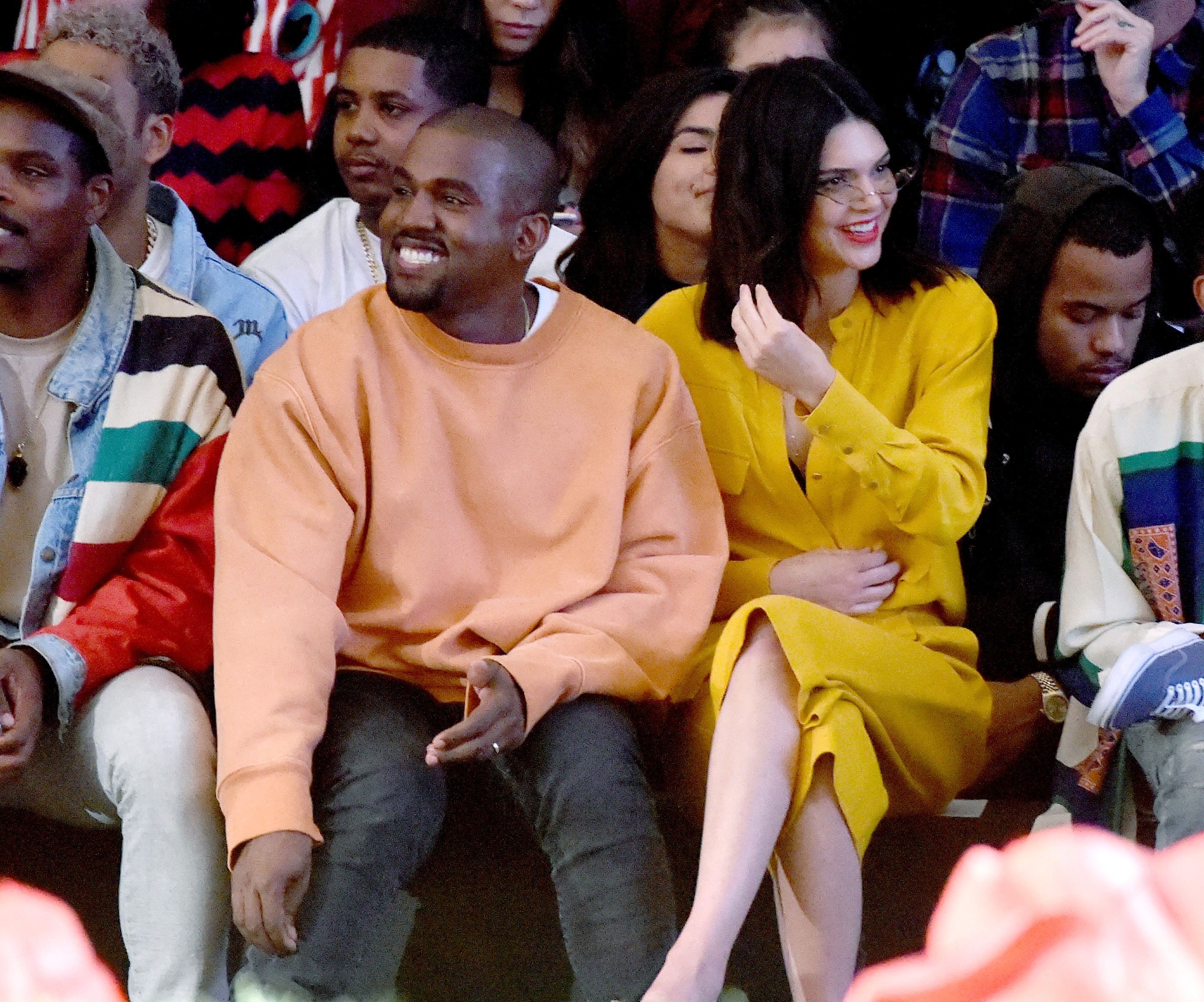 We weren’t surprised that we didn’t see the Kardashian-Jenner clan turning up to support Kendall in Paris for the lingerie show, as Kanye has only just been released from hospital. Kim Kardashian has also been keeping a very low profile since her robbery in October in the same city where the show was taking place.

That said, they were all keen to support her on social media and it’s really sweet.