LISTEN: Kanye West Beat Tape From Before He Was Famous Has Appeared Online

The tape from 2001 was posted online showcasing some of Kanye’s work from when he was starting out as a producer.

Kanye West might be one of the biggest rappers in the game right now, but he started his career in music as a producer – and every producer has to start somewhere!

A beat tape has emerged showing Kanye’s early work, said to have been made in 2001 before he became famous and was still trying to make his mark as a producer.

Jensen Karp, a writer, musician and gallery owner, posted the tape online on Sunday after he came across it amongst his things – and it includes the original beat versions of State Property’s ‘Got Nowhere’ and Geda K’s ‘Respect Carter’ which Kanye produced. 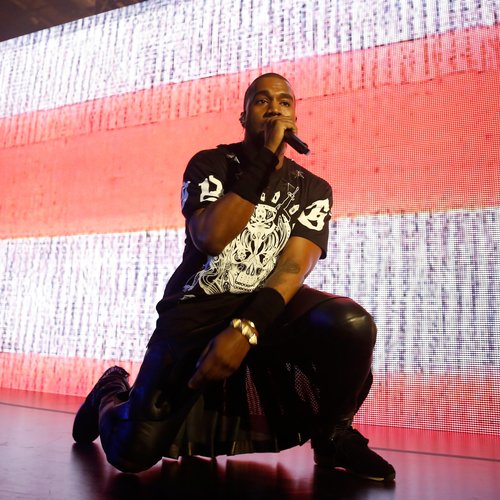 Jensen told MTV, “I was stumbling through my garage, searching through old storage bins, when I came across some old beat CDs from my days as a signed Interscope rapper. I was shocked to find that two of them, both given to me in ‘01, had the name Kanye West on them.”

“These two CDs, I believe, are the oldest Kanye beats ever released. I think this collection of early Kanye beats shows you where he came from, even if it doesn’t necessarily sound like ‘Kanye’ now.”

“He kept at it and became the incredible producer he is today. I remember he even had to leave the studio sessions early, so he could make the last train back to his mom’s house. He’s come a long way, and I’m proud to have been around, even if for just a second at the start.”

"I still have hope": Kim Kardashian and Kanye West open up about trying for baby number two