WATCH: One Hero Has Thrown SO Much Shade At Kanye During An SNL Rant!

Kanye West isn't one to be out-done easily, but there's one guy who can do it... Deadpool. Of course. He's done his own SNL rant and this video contains naught language. Obvs.

"I'm 50% more influential than MC Hammer". You'd be forgiven for thinking that that was one of Kanye West's Tweets from his most recent rant.

> Kanye West And Melissa McCarthy Put Us Through The Most Awkward 40 Seconds... EVER.

Turns out it was someone even more outspoken and outrageous than him... As if that were possible. 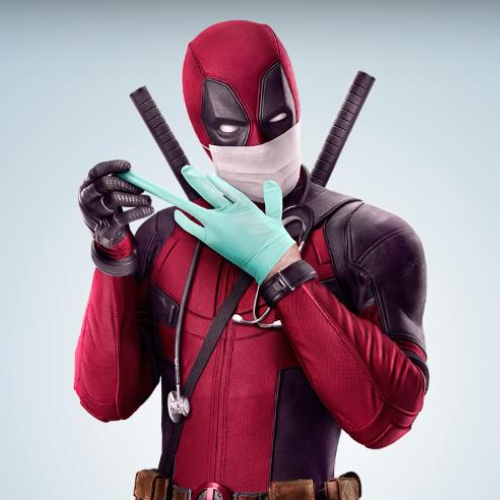 Deadpool has managed to out-rant Kanye's epic SNL speech but, well, even better-er. Ryan Reynolds is nothing short of a genius. We're just throwing that out there.