WATCH: Someone SLAPPED Justin Timberlake And Is Now Facing Time Behind Bars!

He can't stop the feeling... By which we mean that numb, stinging feeling in his cheek, after one spectator whacked him!

The American Century Celebrity Pro-Am golf tournament is a place where the likes of Justin Timberlake, 'Fresh Prince' actor Alfonso Ribeiro and basketball player Stephen Curry, can all have a dance on a golfing green.

It's also a place where - if you're an unobservant 'Mirrors' singer - you might get slapped in the face by a spectator.

> WATCH: YouTubers Covering Justin Timberlake's 'Can't Stop The Feeling' Will Make You As Happy As The Original

As JT walks through the crowd between holes, an excitable fan reached out to touch the singing legend and smacked Justin on the cheek. Security spoke to the fan, as Timberlake shouted "Bro, why would you do that?". We don't know either, JT.

Being the hero that he is, Justin was insistent that he didn't want to press charges on the man, seeing as he didn't even leave a mark, however the fan was later arrested for displaying drunk and disorderly conduct while being escorted from the premises.

If there's one thing you learn from this, it's that we should be hitting golfballs; not GRAMMY-winners. 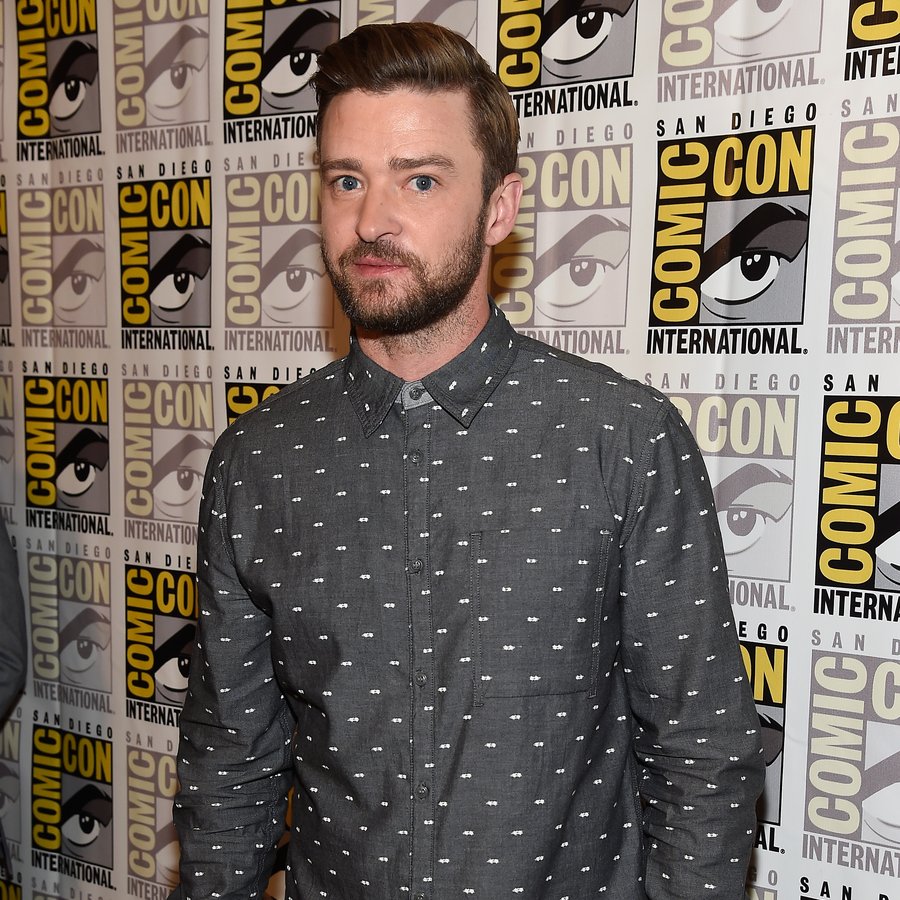