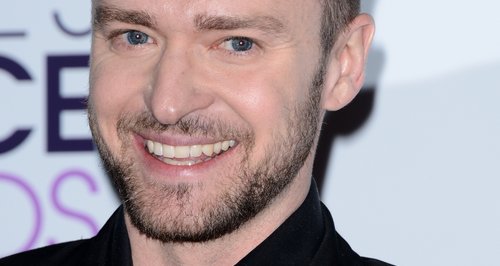 The 'SexyBack' star uses his latest promo to launch a search for a man who proposed using the track.

Justin Timberlake has released his new music video which has launched a search for a man who proposed to his girlfriend using his song 'Not A Bad Thing'.

The new promo was premiered on the Ellen DeGeneres chat show and sees a pair of documentary makers attempting to track down the couple involved in the proposal.

Meanwhile, Justin Timberlake is preparing to head over to the UK for the latest leg of his 'The 20/20 Experience' world tour.

The tour kicks off in Sheffield on 30th March and will also call in at London's O2 Arena and The Hydro in Glasgow.

> 19 Reasons Justin Timberlake Is The Greatest Performer On Earth