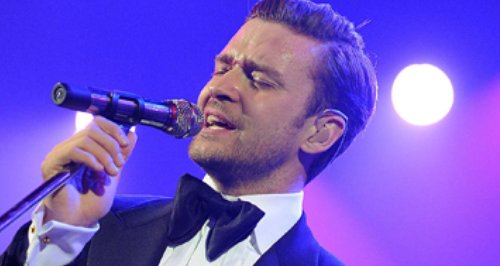 The trio say Michael would often talk about the 'Mirrors' singer.

Michael Jackson's posthumous team-up with Justin Timberlake on 'Love Never Felt So Good' has been praised by the legendary pop star's nephews in 3T.

The US band, who reunited earlier this year for The Big Reunion, spoke to Capital exclusively about the recently launched team-up song, and say Michael would often speak about 'Take Back The Night' singer Justin.

"Yeah, my uncle would mention Justin once in a while, you know, when he was in 'N Sync and stuff like that," 3T told Capital's showbiz reporter Kevin Hughes. "You can definitely see, with Justin, how he was influenced by Michael and he's never been shy about that.

"It is a nice collaboration," the group declared, when asked about 'Love Never Felt So Good. "I think it suits his voice very well and I think anything that just brings back to the fans and a new generation is great."

'Love Never Felt So Good' features as the lead single from the new Michael Jackson album 'Xscape', which launched earlier this month.