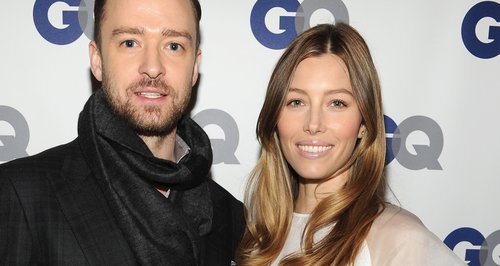 The 'Suit & Tie' superstar posts an adorable picture to confirm he's to become a first-time father.

Congratulations Justin! Mr. Timberlake confirmed the news this weekend that he's set to become a father for the first time with his wife Jessica Biel.

The 'Mirrors' singer turned 34 years-old this weekend and took to Instagram to thank fans for his birthday wishes… and to reveal some surprising news!

"Thank you EVERYONE for the Bday wishes!" Justin posted alongside the Instagram picture. "This year, I'm getting the GREATEST GIFT EVER. CAN'T WAIT. #BoyOrGirl @YouNeverKnow #WeDontEvenKnow #WeAreTakingBets." 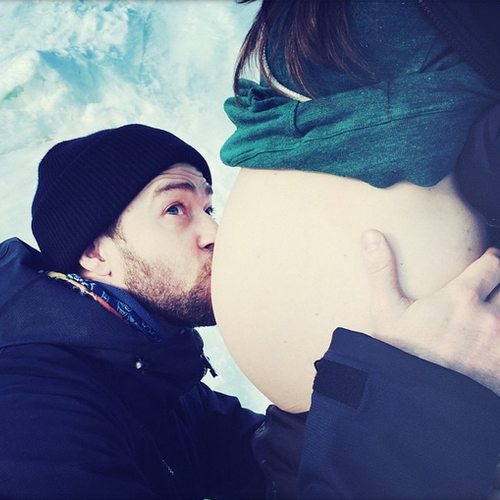 Rumours have surfaced regularly over the past year that JT and his Hollywood superstar wife Jessica were expecting a baby, and now it's finally happened. Anything else think Justin Timberlake's going to make the greatest dad ever?

Jessica Biel and Justin Timberlake married in October 2012 out in Italy.