'Where Are U Now'? Erm, Justin Bieber was RIGHT HERE, live on the #CapitalJBB stage!

We'd been waiting FOREVER for Justin Bieber to come back to perform in the UK - and Capital's Jingle Bell Ball with Coca-Cola was his first show since 2013 on this side of the pond... and he certainly kicked it off in style!

Justin opened his set with his Jack U collab, 'Where Are U Now', which is his first comeback single - and it's no surprise the EDM infused hit shot straight to number one! 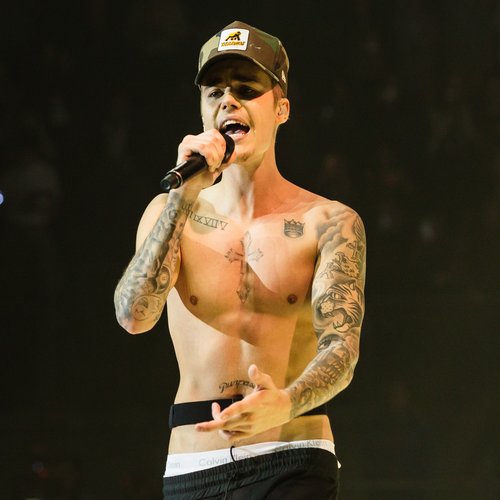 With over 100 MILLION record sales under his belt throughout his career, Justin's was always going to be one hell of a headline set - and the pop hunk certainly pulled it out of the bag to the delight of the #CapitalJBB crowd!
Keep it Capital TV for full highlights from this year’s Jingle Bell Ball with Coca-Cola on Sky 388 or FreeSat 507 or click here to watch.