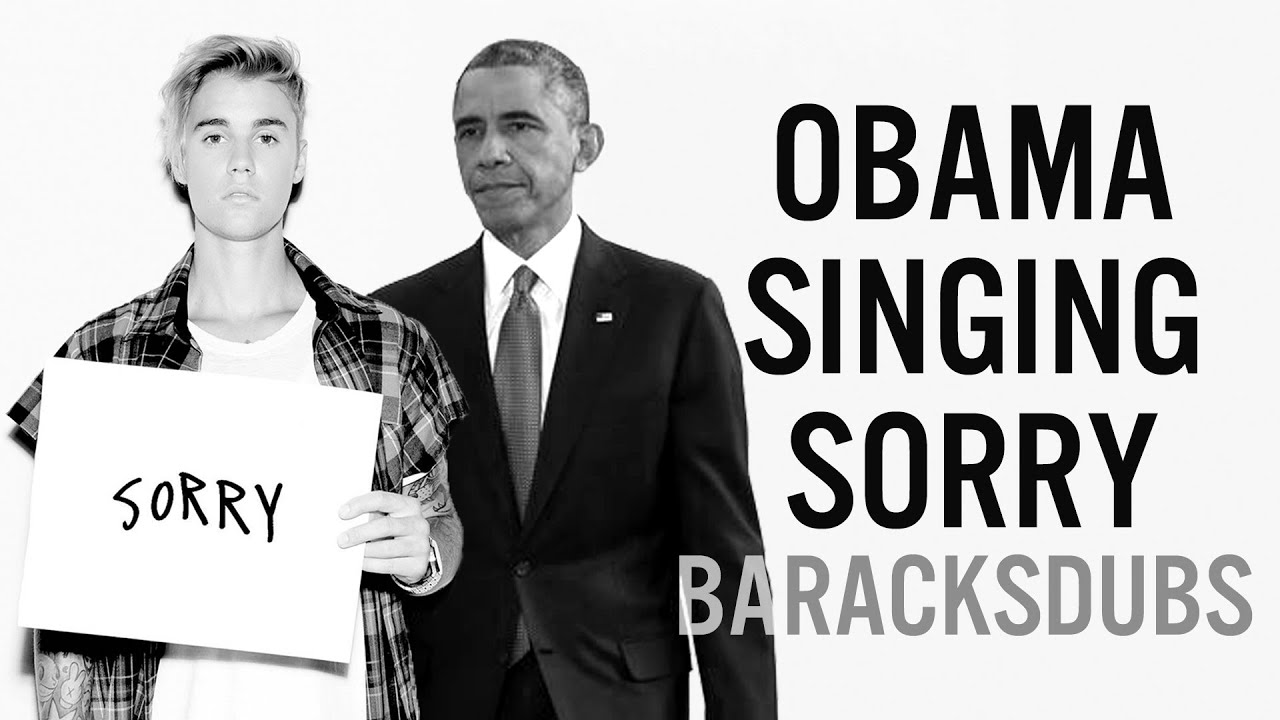 It was only a matter of time before YouTube channel Baracksdubs hooked up two of America's most influential men and the results are pretty damn impressive!

Justin Bieber's global smash 'Sorry' has become the latest tune to get a Barack Obama makeover thanks to YouTube channel, Baracksdubs.

> Justin Bieber's Hair Transformations: 27 Of The 'What Do You Mean' Star's Best Looks

The viral video hit-makers have once again worked their magic taking cleverly cut clips of the American President arranged to sing the lyrics to Bieb's HUGE Vodafone Big Top 40 chart-topper.

WHAT??!! This video of @BarackObama singing @justinbieber #Sorry is sending Twitter CRAZY https://t.co/R40De1RHai 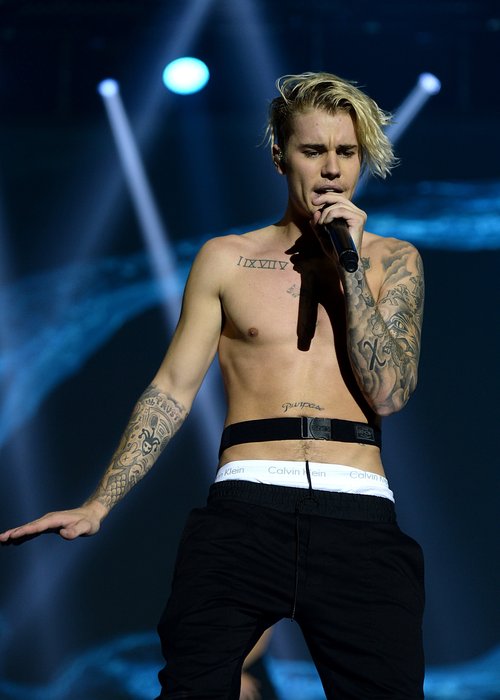 Meanwhile, It's been confirmed that Justin Bieber is the latest star to sign up to perform at the Grammys 2016 next month, and being nominated for several awards - he'll no doubt be out to impress with a performance from his album 'Purpose'.

Justin's joined by Pitbull as a fellow new addition to the bill for February's awards ceremony, with them added alongside previous confirmed performers Adele, Kendrick Lamar, The Weeknd and Little Big Town.

The Grammy Awards 2016 takes place on 15th February from 8pm.