Uh Oh… It Looks Like Justin Bieber And Sofia Richie Have Split Up After Just A Month!

Blink and you’ll have missed Justin and Sofia’s whirlwind romance.

Justin Bieber and Sofia Richie’s relationship seems to have ended as abruptly as it started – as new reports suggest the pair have split up already, after just a month of dating.

The pair were last seen together on 29th August and sources have told TMZ that the couple are going to “see other people” and that the relationship was “never all that serious to begin with”.

The pair got together at the start of August, when they were spotted together in Laguna Beach, California, before taking trips to Tokyo and Mexico together, where they were caught in a serious PDA by the paps. 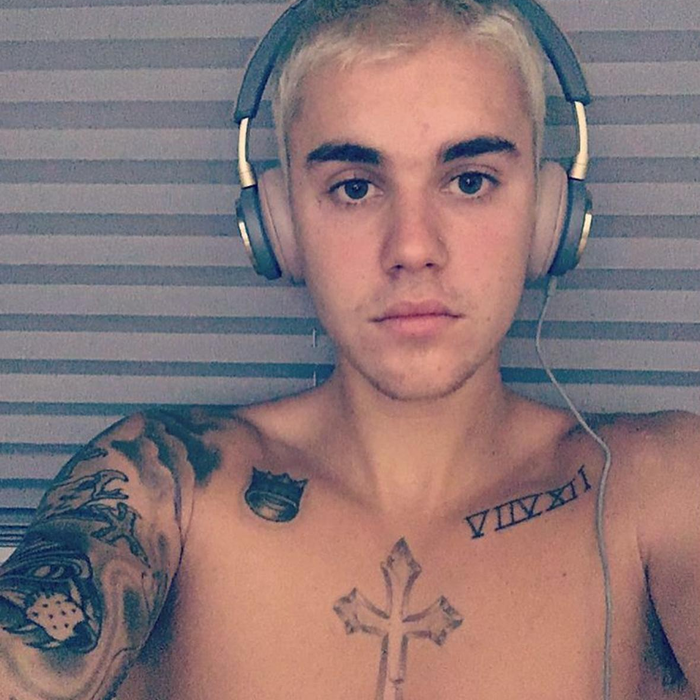 Since their spit, Sofia has been seen partying at The Nice Guy while Justin has been in Paris for his Purpose Tour. There’s been no word from either of them about the break up yet – but we doubt either of them is too sad about it seeing as they were only dating a matter of weeks!

Justin Bieber’s Girlfriend: 14 Women Who've Been Linked To The Biebs...