You know the prank has gone well when you literally have one hundred people in tow!

20 year old YouTuber Aiden Atcheson will now forever be known as 'Fake Justin Bieber' after he pulled one of the most elaborate pranks in the history of tomfoolery.

The South African prankster even hired a make up artist to deck him out with all of Bieber's signature markings before he descended upon one of the biggest malls in the country in the hope to cause a stir!

Obviously thinking that the actual Biebs was in their presence, a huge crowd gathered within minutes in an attempt to grab a selfie with the supposed 'Despacito' star. 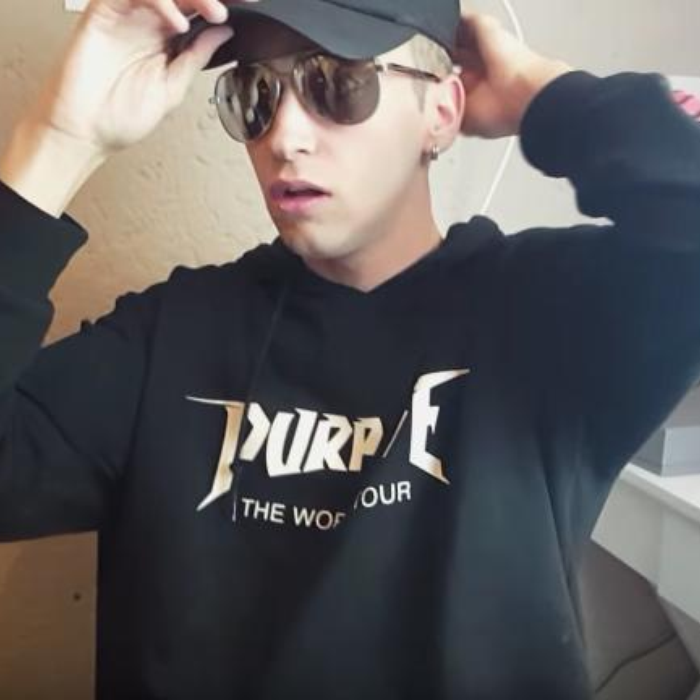 The timing of the video was carefully planned out by the Varsity college student. He revealed, "The dates just fell perfectly because he was performing on a Sunday. Saturday is so busy at Sandton City so I just thought let me just go for it."