This Pug Is Having The Time Of His Life Dressing Up Like Justin Bieber! 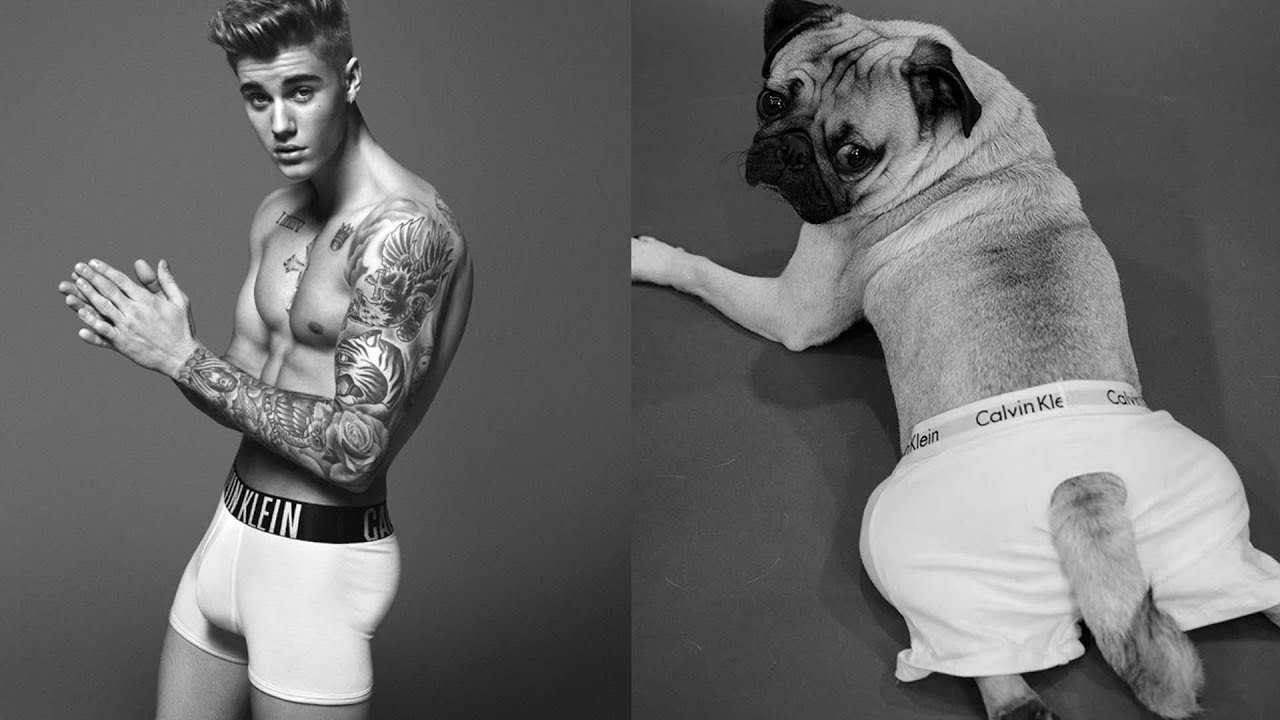 Doug The Pug proves that you don't have to have muscles, tattoos or even be human to look like Biebs!

One is a huge Internet legend, that was discovered online and brings joy to millions.

The other is a Canadian singer who's just dropped his latest single, 'What Do You Mean?' (see what we did there?)

> Justin Bieber’s Girlfriend: 13 Women Who've Been Linked To The Biebs... 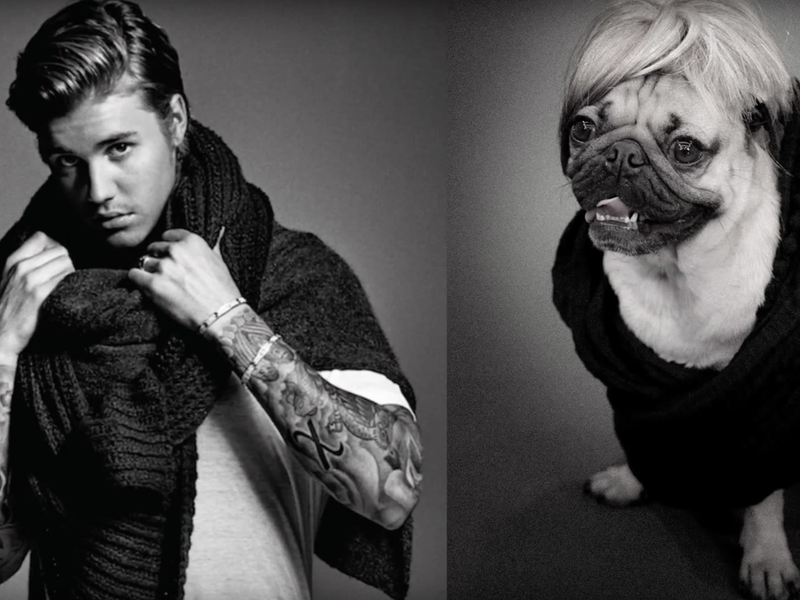 Doug The Pug recently had a photoshoot with Mashable where he tried to recreate some of Justin Bieber's most iconic looks - and it's one of the best things you'll see all week!

But who wore these outfits the best? Sound off in our poll below!