WATCH: Justin Bieber Calls Out His "Obnoxious" Fans For Doing Something At His Gig... Screaming!

Justin Bieber Has A Word With Fans ''Screaming is just so obnoxious!''

You know what us Brits are like; we see Justin Bieber and we scream and squeal until we get a numb, tingly feeling in our lungs. And that's exactly what the Beliebers did during his performance in Birmingham.

The 'Cold Water' vocalist was talking about how the tour was distancing him from his friends and family, when the crowd got a bit too eager.

Distracted by the thousands of adoring fans shouting, Justin said "Can you guys do me a favour? Can you guys just relax for like two seconds? 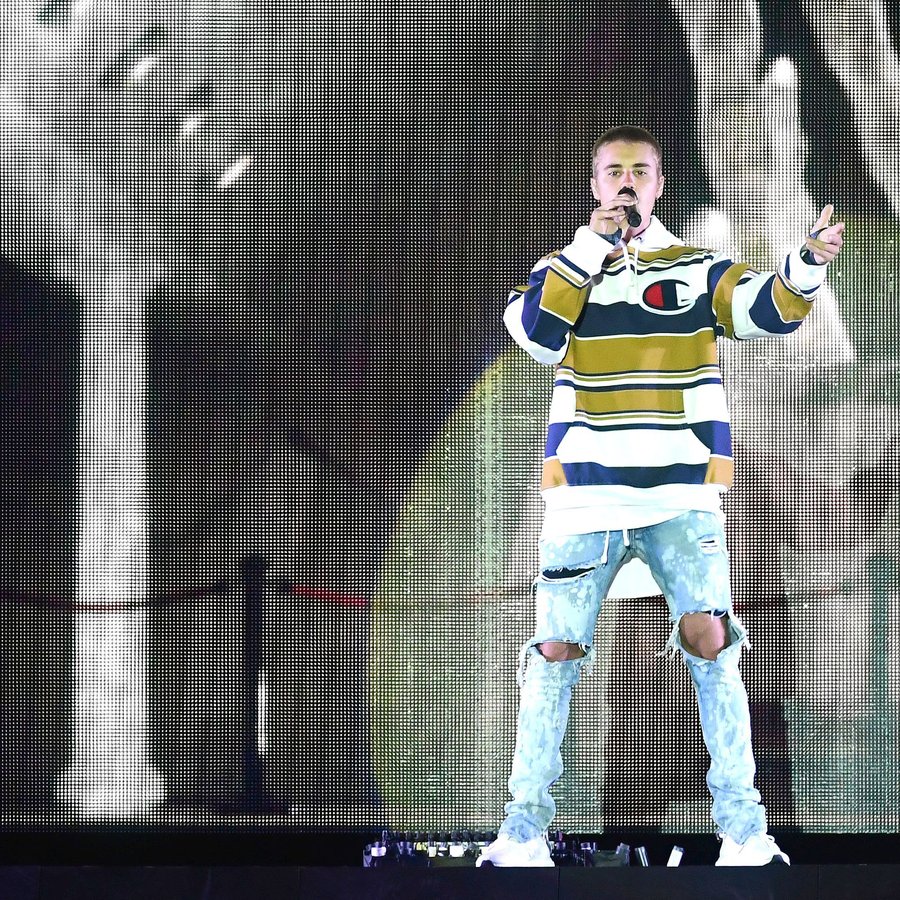 While some of his fans are questioning if this actually is "obnoxious", you can kinda see where Bieber's coming from. Imagine your Netflix went down, and you rang the support line only for them to scream at you every time you mentioned the constant buffering. Yeah. You can see where he's coming from now, can't you?