The 'Boyfriend's visit to Oslo caused headmasters to fear students would skip their big tests.

Justin Bieber's upcoming gig in Oslo has caused several schools in Norway to change the schedule of exams so that students can attend the show.

The 'As Long As You Love Me' star will perform at the Telenor Arena in Fornebu across 16th-18th April and headmaster at the Blindheim school told AFP that they had no choice but to move the exams.

"We find it regrettable, but we preferred to move forward the Norwegian exams to avoid problems," Roar Aasen said.

Many schools feared that students would skip their exams to see the Canadian star in action.

"We considered that this was a battle that we could not win," he added.

Norway's education minister Kristin Halvorsen said: "I am concerned that students should be concentrating when they take tests and mid-terms. The local schools have the responsibility to schedule the local mid-terms, and if they think there is any reason to change the dates, they have the authority to do so." 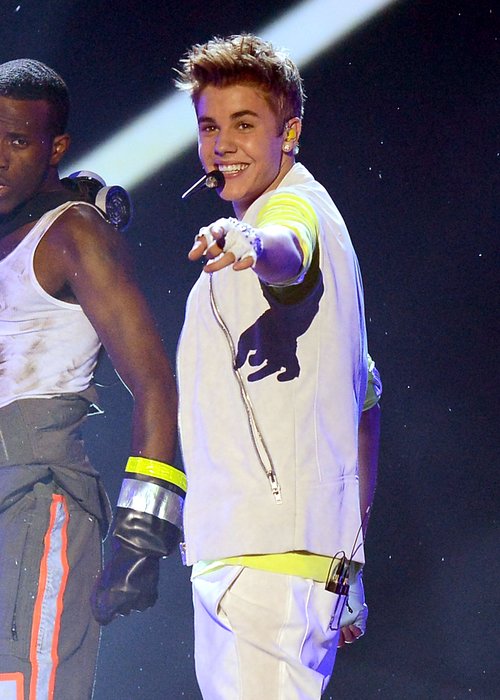 She added: "We've all been 14 years-old and know that interests can be intense."

It was also recently rumoured that Justin was planning on filming a new 3D concert movie on his latest joint, with a release date planned for Christmas.