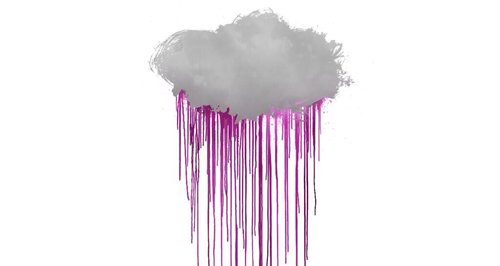 The 'Boyfriend' star continues the countdown to his new movie.

Justin Bieber has unveiled the latest track of his #MusicMondays project with new song 'Bad Day'.

It comes a week after 'Recovery' and follows on from previous releases such as 'Heartbreaker' and 'All That Matters'.

The teen announced the project as a countdown to the Christmas Day release of new movie 'Believe'.

On the new track, Justin sings: "And that moment was so hard for me to breathe/ Cause you took away the biggest part of me, yeah/ Life is so unpredictable."

Meanwhile, Justin missed out on the Artist Of The Year prize at last night's (3rd November) inaugural YouTube Music Awards 2013 to rapper Eminem.