“I’ve Been Through A Lot In Public”: Justin Bieber Opens Up About His New Album & More 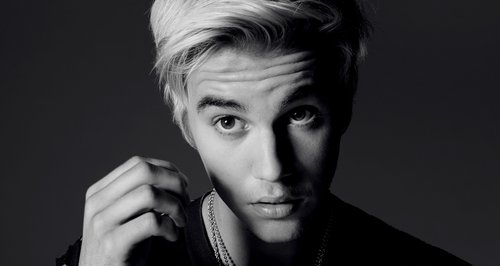 We’ve had to wait a long time for a new Justin Bieber album – his last studio album was 2012’s ‘Believe’ – and the boy’s done a LOT of growing up since his last release.

Justin Bieber does his best Blue Steel as he teases his Zoolander 2 cameo!

Justin opened up about his forthcoming new album to Hero magazine and how growing up in the public eye has affected his outlook on life. He revealed, “The biggest difference is that I’m older. I was 17 when I recorded most of my last album and I’m 21 now.

“I’ve been through a lot in a public way which gives me a much different perspective on things. I am working with producers like Kanye [West] and Rick Rubin who have influenced me and the music I listen to in a big way. 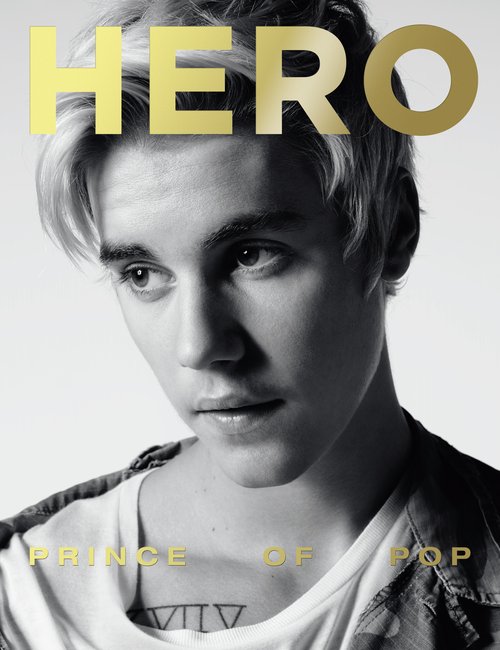 “The creative process this time around is more personal, when was younger I would take other people’s experiences, now I have my own to draw from and it makes all the difference because it’s a release.

“It’s amazing because I’m able to really work out anything I am feeling in my music. I’m nervous whenever I put out new work because it’s such a personal journey, but I try to remember music is meant to be enjoyed – so I try to roll with it.”

Justin’s definitely come a long way in the past year, from the boy that was getting in trouble with the law and fighting with photographers to the young man who can laugh at his own mistakes while being ripped into by a panel of comedians.

Justin’s also famously apologised for his past actions and he explained, “It’s definitely hard having so many people judge you from a distance. Sometimes you just want to explain yourself, but then that’s giving into gossip and it makes things worse. It’s a tough line to walk.”

“I hope people felt the sincerity in my apologies. There are a lot of things that have happened in the last couple years that I’m not very proud of and I feel a responsibility to my fans and to the public who believe in me to make it right. I hope everyone believed it – because it was honest.” 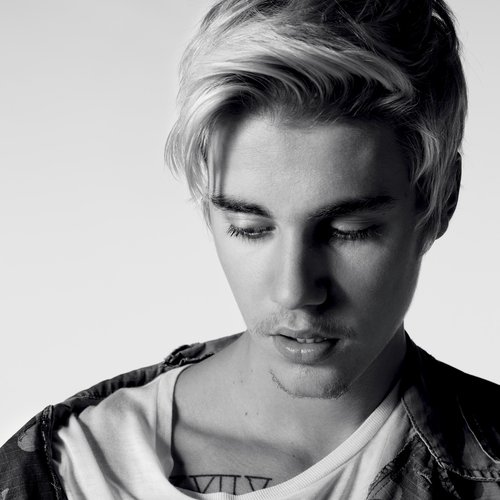 And one way Biebs has tried to endear himself to the people that criticised his actions is by volunteering to have his own Comedy Roast – and took all the ribbing VERY well. He admits, “It was good fun. Everyone on the dais gets roasted on those things, so I was just grateful that everyone was willing to go through that alongside me, I was nervous to watch it but it was really funny.”

We’re glad you’re back on the right track Justin – and we are REALLY looking forward to your long-awaited new album!