The 'Small Bump' star has heard some of the latest work from the teen star in the studio.

The 'Boyfriend' singer has been working on new music during his 'Believe' tour dates and told fans that he's even creating material from his hotel.

"@edsheeran hope you liked the new tunes," he wrote to the British star.

It had previously been rumoured the pair were collaborating on the Canadian's acoustic album he released back in January.

Ed dismissed the claims at the time and said he didn't think a collaboration between the pair would work. 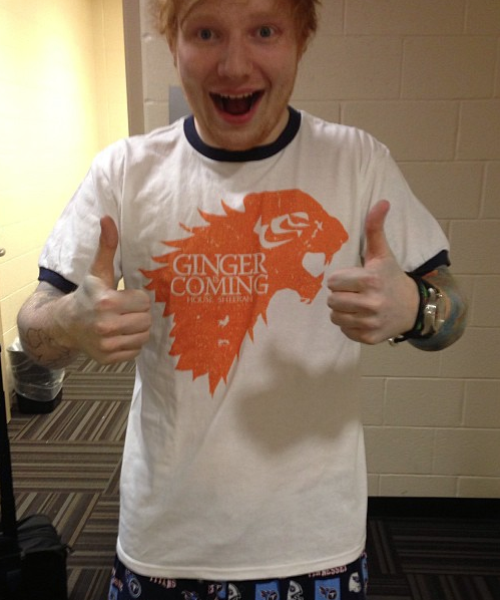 "Two male singers makes it very difficult for it to work," he said.

Meanwhile, Ed Sheeran is also currently working on his second studio album and the follow up to '+'.