We've all seen that video of Josh running over Oprah, haven't we? WELL FORGET THAT ONE! That video SUCKS in comparison to Josh Peck's lip sync of Justin Bieber's 'What Do You Mean'.

He was the uncool dweeb from 'Drake & Josh' that pretty much the entire planet knew and loved.

Josh Peck appeared on the huge viral sensation 'Lip Sync Battle' and gyrated and grinded to Justin Bieber's 'What Do You Mean'. 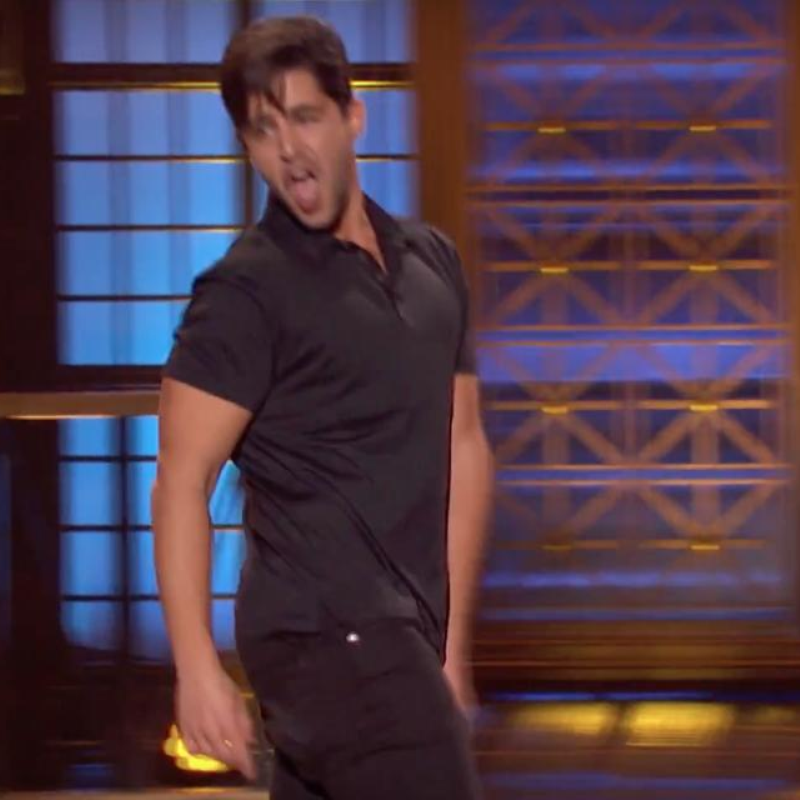 What would Drake and Josh's sister think of this? She'd be humiliated.