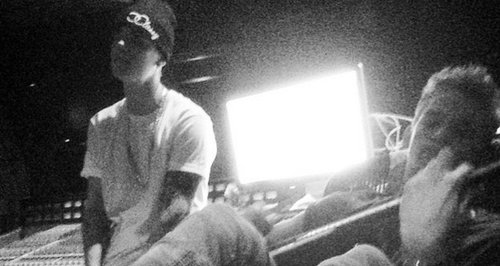 The pop pair have been making "beautiful' music together this week.

Justin Bieber has been working on a brand new song with rising US superstar Cody Simpson and has been seen in the recording studio with the Australian singer.

The 'Boyfriend' star, who has been recording new music for his next album for some time now, tweeted back and forth with Cody last night (11th June) after working on what must be a sure-fire hit when it gets unveiled.

Producer Josh Gudwin than shared a sultry shot of the two pop hunks in the studio together, promising they wrote a "beautiful" song together.

Check out a snap of Justin and Cody relaxing in the studio below (Credit: Instagram): 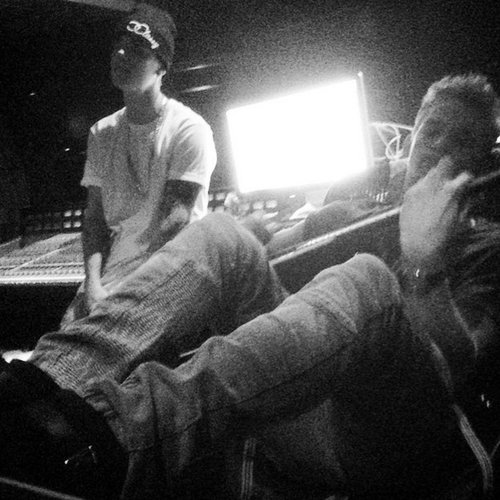 > 11 Things To Be Excited About For Justin Bieber's New Album.