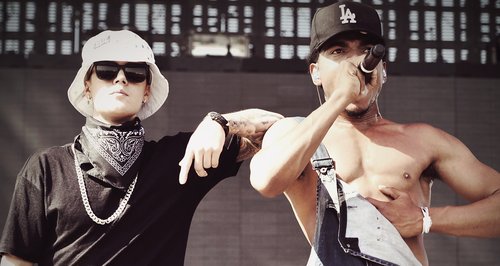 The 'Boyfriend' star's fans quickly broke Twitter in half after hearing that he had turned up to sing live.

Justin Bieber made Coachella 2014 crowd go wild this past weekend when he made a surprise appearance on stage with Chance The Rapper.

The 'All That Matters' star showed up as a surprise guest during the rapper's set at the US festival on Sunday, where they performed their duet 'Confident' together.

Justin arrive wearing a white bucket hat, black t-shirt and a bandana around his neck, while Chance opted for just denim dungarees and no shirt for his set.

Check out a picture of Justin Bieber on stage at the big event below (Credit: Getty): 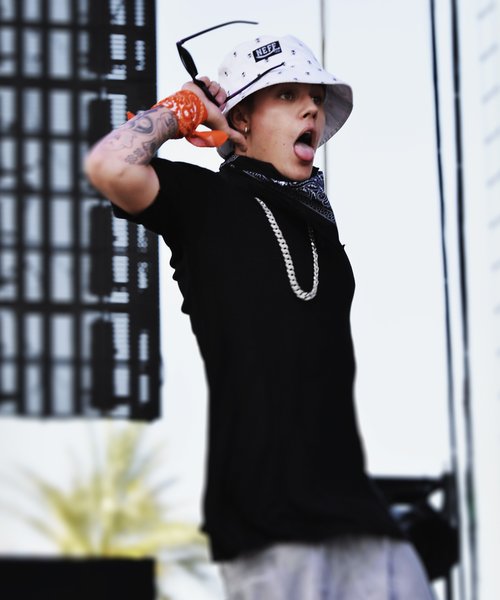 The Canadian singer was one of many surprise guests on the first weekend of this year's Coachella, as Jay-Z and Beyonce also made various surprise appearances.

See a snap of Justin dancing next to Chance The Rapper at Coachella below (Credit: Getty): 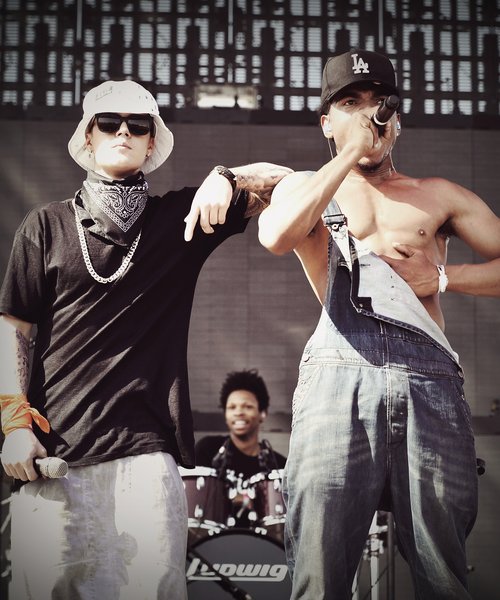 Justin's ex-girlfriend Selena Gomez was rumoured to have been side of stage during the 'Boyfriend' star's surprise set.

The Beliebers were out in force soon at Justin's surprise appearance, with many over-excited by his stage return while others admitted they were upset to have missed out on the set.

I missed seeing you perform on a stage @justinbieber This in #coachella today was amazing and funny :) Thanks pic.twitter.com/C52V0yTTpN