8 Things That Were WAY Worse Than Justin Bieber's Chair Flip

Justin Bieber flipped a chair while in Cannes last weekend - but, really, there are so many WORSE things stars have done...

When a video emerged this week of Justin Bieber getting up from a table in France and flipping his chair over in frustration, the internet immediately started accusing the star of throwing a tantrum - but Justin took to Twitter to explain he was just upset because he had heard some bad news.

“It Could Possibly Happen”: Justin Bieber Talks Getting Back Together With Selena!

Justin took to Twitter to defend his actions after the press accused him of going back to his bad boy behaviour:

@PerezHilton lol. No one is flipping out dude. My buddy had just told me some bad personal news. Don't lie please. #IllShowYou

Now, while we don't condone throwing restaurant furniture about, was what Justin did REALLY that bad? We've taken a look at all the moments from the celebs that were WAY worse than Justin's chair flipping antics.

1. Kanye West storming the stage when Taylor Swift went to pick up her VMA for Best Video

Well, this was just awkward for everyone concerned. Taylor could't have looked more crestfallen while Beyonce was just cringing in her seat. Yikes.

2. Madonna snogging the face off a less than impressed Drake

As if having someone old enough to be your mum leap on your face wasn't traumatising enough, Drake's grossed out face was circulating the internet for weeks afterwards making the whole thing so much worse!

3. Cara Delevingne shoving a pap that got too close

It's never cool to harass a celeb to the point where they need to fight back - but feisty Cara takes no prisoners when it comes to her personal space!

woah you did it baby @Caradelevingne YOU GO GIRL SLAY ALL OF THEM pic.twitter.com/cA0FZPqkS3

4. The time that Beyonce got her hair caught in a fan

Oh SO awkward - the phrase 'Miley, what's good?!' has become a staple in our vocabulary ever since... (NB. The following video contains strong language).

This was SO much worse than the chair flip - when your fake tan makes it look a little like you've wee-d yourself mid-performance, you know you've gotta get a better spray tanner. 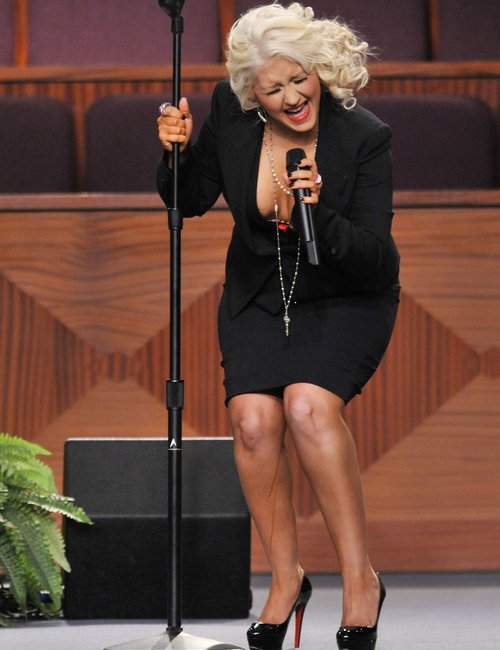 When Zayn left One Direction, he took Twitter beef to the NEXT LEVEL, calling out everyone from his former band mates, to retweeting a poll asking whether he thought Little Mix or Fifth Harmony were better (FYI, he didn't choose his ex-fiancee Perrie Edwards' band) and branding his former collaborator Naughty Boy a 'fat joke'. U OK hun?! 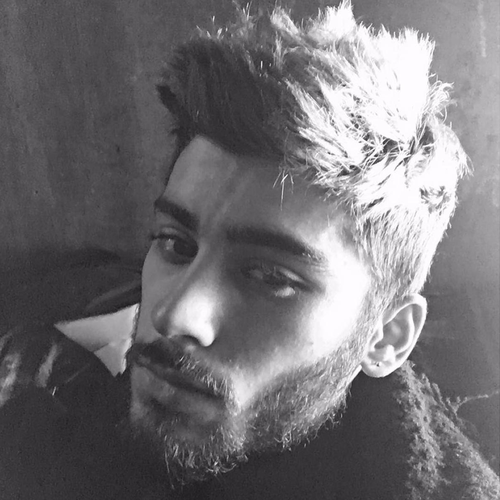 8. When Simon Cowell axed Cheryl from the US X Factor

First she was doing it, then she... wasn't. Simon ditching Chezza from the US version of the show was super awkward for the close pals - but luckily it looks like they've made up now! 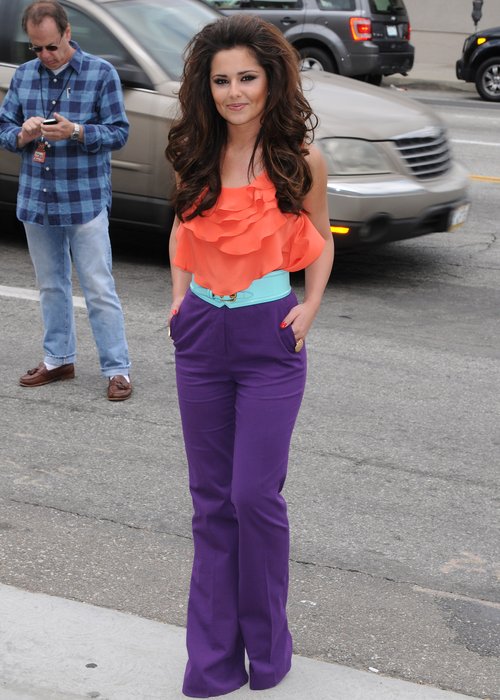 So there you have it, in comparison to these lot Bieber's chair flipping is NBD.