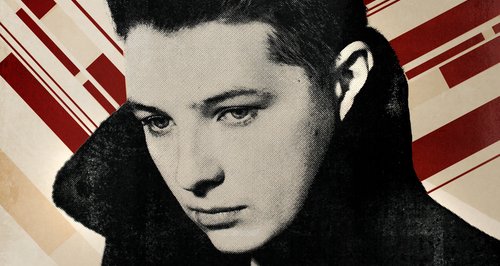 The 'Love Me Again' singer is back with another single from his debut album 'Tribute'.

John Newman has announced the release of the next single from his debut album 'Tribute'.

The British star will release 'Losing Sleep' on 16th December, which follows on from the Vodafone Big Top 40 smash 'Love Me Again' and 'Cheating'.

John also wraps up his current UK tour this week, and has already announced another headline tour starting in January 2014.

News of the new single comes after it was revealed he will be performing at this year's Capital FM Jingle Bell Ball.

The UK singer-songwriter will perform live at London's O2 Arena on Sunday 8th December alongside the likes of Lady Gaga, Jessie J, Rudimental and Dizzee Rascal.