The Capital FM DJ said he can't wait for the start of the tournament in Scotland next year.

Marvin Humes has been announced as one of the official ambassadors of golf's Ryder Cup  2014.

The Capital DJ is a huge fan of the sport and will join actor James Nesbitt in support of the European team.

Marvin took to Twitter to reveal how thrilled he was to be announcing his involvement.

He wrote: "it's great to be an ambassador for The @RyderCup 2014! Can't wait for it next year at Gleneagles!"

The 2014 tournament puts the best golfers from Europe head to head with the top stars from the USA. 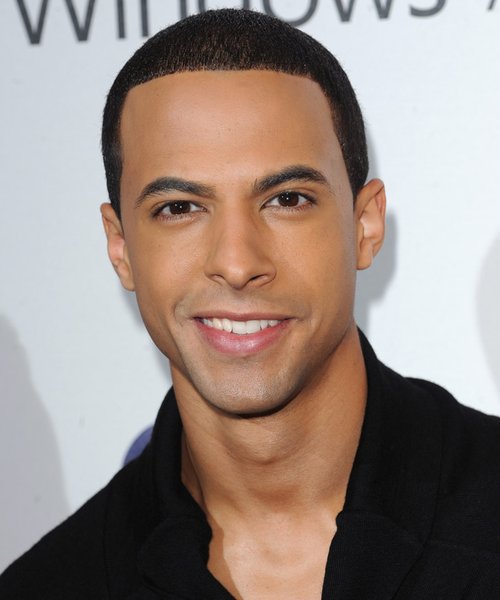 Next year's tournament will be held at Gleneagles in Scotland across 26th-28th September 2014.

Don't forget to keep it Capital every Friday and Saturday night from 7-10pm to hear Marvin's show.