The Chelsea defender reportedly enlisted the help of the boyband for his seven year-old's special day.

The Sun claims that the football star won an auction last year to have lunch with the group but asked them to pop along to his home instead for the surprise.

John is also said to have treated the stars to signed football shirts from Barcelona ace Lionel Messi.

Oritse couldn't make it to the party but was included on a special birthday cake featuring figures of the boys, according to the publication. 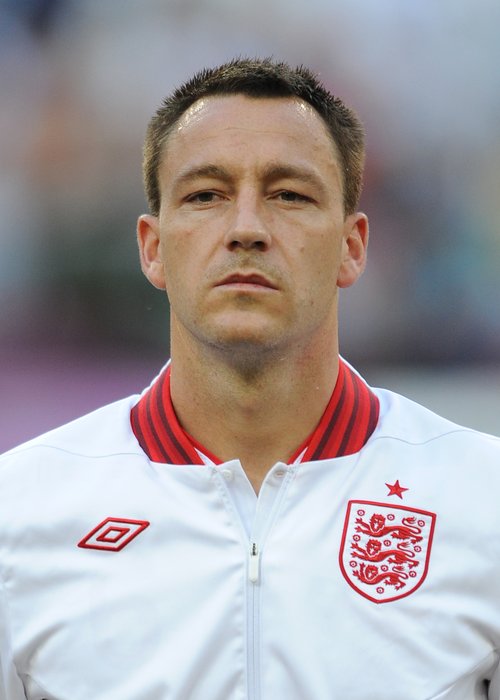 Meanwhile, it was recently claimed that band member Aston Merrygold is set to team up with Chris Brown on his debut solo album after bumping into one another out in Los Angeles recently.

JLS' farewell tour will kick off in December this year with a greatest hits album also to be released to coincide with the jaunt.