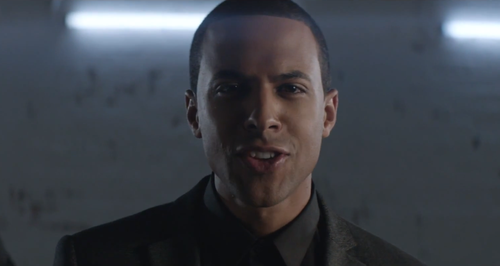 The 'One Shot' stars' final single was played on Capital for the first time this week.

JLS have given fans the first chance to check out the music video for new single 'Billion Lights'.

The track received its first play on Capital yesterday (30th September) morning and the group are preparing to drop the promo very soon.

Speaking to Capitalfm.com about the video, the boys said it would take their fans on an emotional journey – despite the song being so up-tempo.

JLS said they felt the track was a fitting finale to their story and their final "gift to the fans".

Check out the first look at 'Billion Lights' the music video below:

The track will be release n 10th November and features on their forthcoming greatest hits collection.

Marvin, Aston, JB and Oritse will also be heading out on a farewell tour in December.