The veteran star says he will only do the second series if he can approve the judges beforehand.

Tom Jones has called for all of The Voice UK judges to return for a second series of the talent show, despite reports Jessie J has quit.

The veteran Welsh singer proved a hit with viewers on the first series of the show, which saw him and Jessie joined by Will.i.am and The Script's Danny O'Donoghue.

But he has admitted he will only return if he can approve the other judges first.

"I think I will do another series. We are talking about it now. But there are a couple of things that need to be ironed out," he said.

"One of the things I said I need to know is who the other coaches are, because I don't want to be sitting there with somebody that I don't admire or particularly like... there are a few of them! Hopefully, we will have the same four coaches." 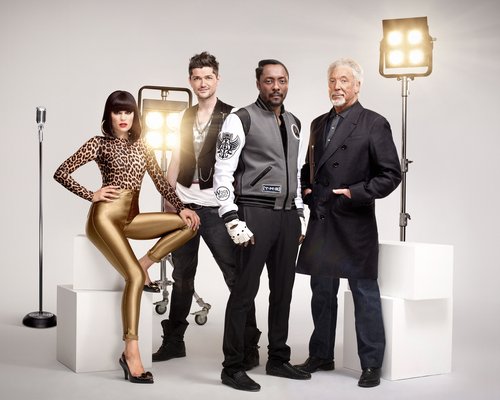 Tom also hinted in his interview with The Sun that producers were planning "changes" on the second series.

But his comments came as the Daily Mirror reported that Jessie was planning to leave to programme.