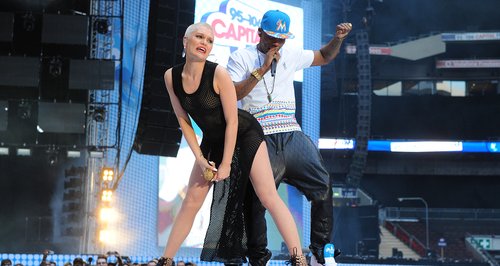 The 'Domino' singer delight the crowd with her black netted dress at the Wembley Stadium event.

The 'Wild' singer looked stunning in the black net dress, which she teamed with a pair of leopard print hi-tops.

Making her third appearance at the Summertime Ball in as many years, Jessie thrilled the audience with a set that included her new single 'Wild'.

Although she wasn't joined on stage by Dizzee Rascal and Big Sean, Jessie did bring out B.o.B for her song 'Price Tag'. 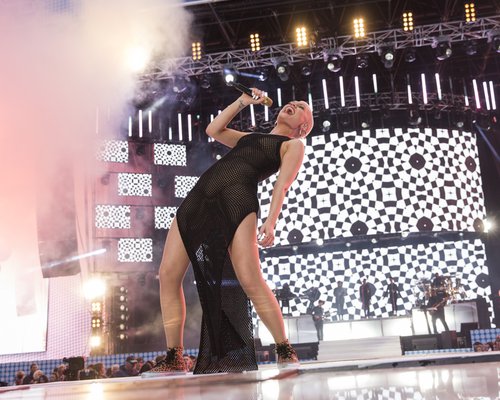 Speaking to Capital FM ahead of her performance, Jessie admitted she had a choice of outfits for her appearance at the event.

"I mean the outfit's the most important. It's like, where's the brightest, tightest thing I own?" she admitted. 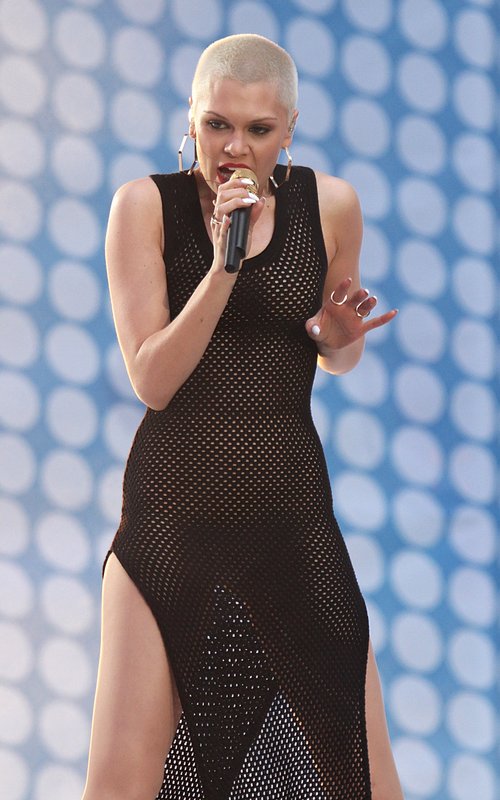