The UK star sang 'Bang Bang' on the show over the weekend... and Niall was impressed!

Sounds like Jessie J's found herself a new super-fan in 1D star Niall Horan, all thanks to her sexy performance on The X Factor UK over the weekend.

The One Direction member was clearly tuned in for Jessie's rendition of 'Bang Bang' on the show yesterday, as he tweeted Jessie after asking her to marry him!

"@JessieJ marry me!" Niall jokingly tweeted after watching her sexy performance on the talent show.

Jessie opted to show off her incredible figure for the 'Bang Bang' performance, wearing a bra, hot pants and a sheer bodysuit over the top, paired with thigh-high black boots. Lookin' good, lady! 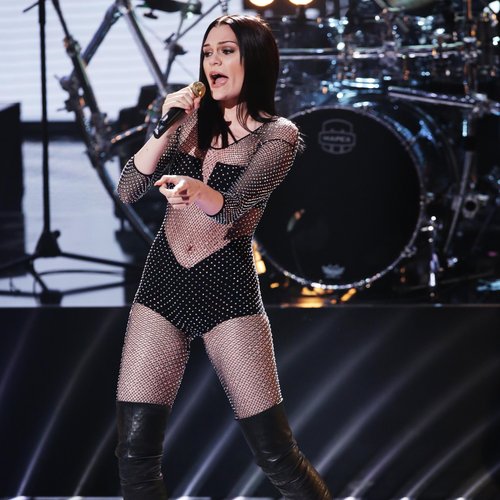