Jessie J has confirmed the title of one of the new tracks from her forthcoming second studio album.

The track will be called 'Strip', and she told the Rizzle Kicks how it felt an appropriate title for how she was feeling as she chatted backstage to the duo at the BRIT Awards 2013 for ITV2.

The 'Who You Are' singer has been working on the follow up to her hugely successful debut for much of 2012 and delayed her 'Nice To Meet You' UK arena tour in order to finish the record.

Jessie wowed on the red carpet of the BRITs at London's O2 Arena last night wearing a plunging black gown with a skinny gold belt around her midriff.

The star was up for Best British Single with Capital FM on the night for her song 'Domino' – eventually losing out to Adele with her James Bond theme 'Skyfall'. 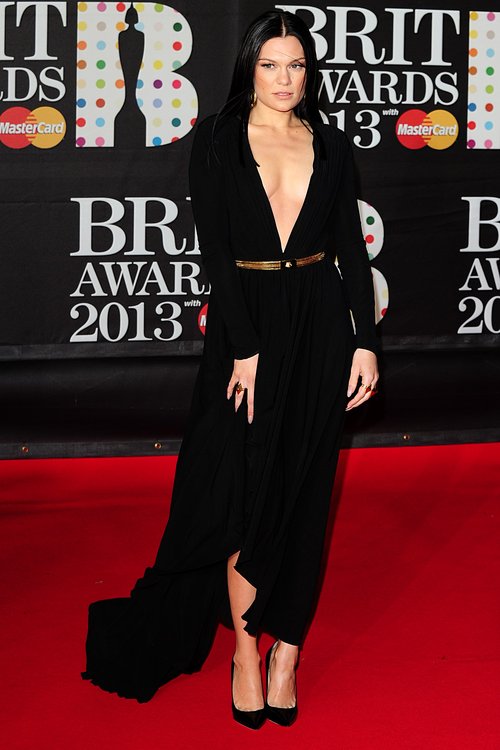 The big winners of the night were Emeli Sande and Ben Howard, who both took home two prizes.

One Direction, The Black Keys and Frank Ocean were also among the winners.