Jessie J Records Five New Songs As She Declares: "I Cannot Wait For This Year To Happen" 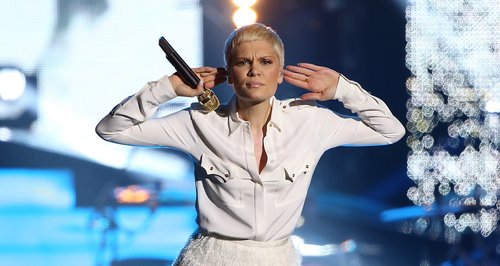 The 'Domino' star has been recording new material out in Los Angels this week.

Jessie J has revealed she's recorded five new songs this week and is eager to make a start on 2014.

The 'Who You Are' singer released second studio album 'Alive' last October and could be sorting out a quick follow up if she continues this pace.

Speaking to Capital recently, she also revealed how she was writing a single, which would be the biggest thing she's worked on since her performance at the London 2012 Olympics.

She stepped down from her position on The Voice last year, so she could focus on her own career