Jess Glynne’s been helping Little Mix with their new album – and she lets us in on what to expect.

When we heard that Jess Glynne had been working on new music in the studio with Little Mix on their new album, we already could NOT wait to hear the record - and now we know a bit more about it, we're counting down the days! 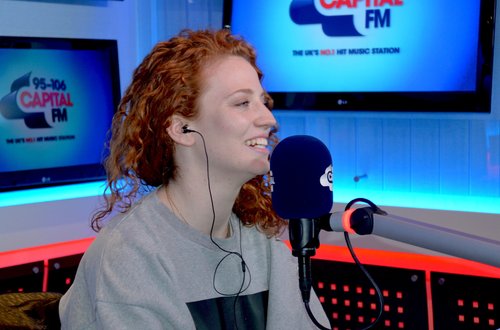 So when Jess came in to see Max, she quizzed her on what to expect from their next release. Jess revealed, “They’re great girls and they are creating a great album and not rushing it and I love that. They’re very Little Mix but they’ve got more of an edge to them, they’ve got that R&B flex but with quite a hardcore hit to them.”

And when she was asked to describe the Little Mix girls in three words, Jess went for “Hilarious little bunnies”. Cute! 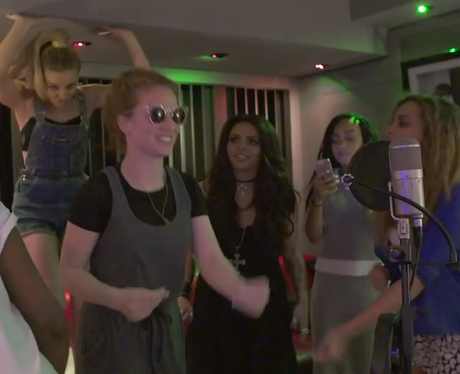 Jess also admitted that she doesn’t worry too much about her wardrobe for the BRIT Awards, and that having a stylist is a definite help!

listen to ‘Jess Glynne BRITs Fashion With Max’ on audioBoom

Catch Max on Capital Monday – Thursday from 10pm and Sundays from 7pm.